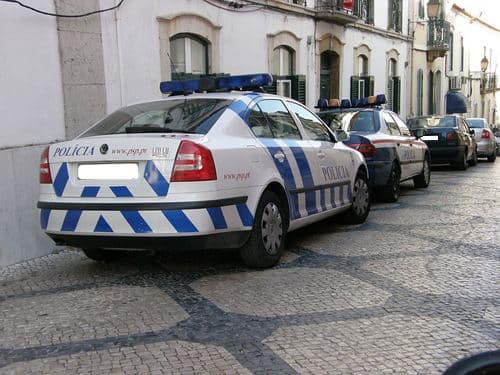 In Porto a rumour sparked by mischievous pupils led to a mass stampede by parents alerted to a case of Ebola among the pupils.
The prank, sent out by a text message, saw “tens of parents” converge on the ‘ciclo’ school of Cerco do Porto in panic, wrote Público.
PSP police were called and, as tempers ran high, a parent whose child had complained her mobile phone was confiscated by a teacher got into the school and attacked the woman.
“As the father talked with the school’s director, the mother located the teacher in one of the classrooms and gave her four slaps and then pulled her hair,” a PSP source told Público.
Scenes of confusion and panic continued to play out as parents demanded to know who in the school had Ebola.
Público commented that much as a PSP policeman tried to assure them that no-one had Ebola, his entreaties for calm “did not serve him”.
As commentators have continued to repeat since Portugal’s state schools “opened for business” in September, this has been the worst start to the academic year for a very long time.