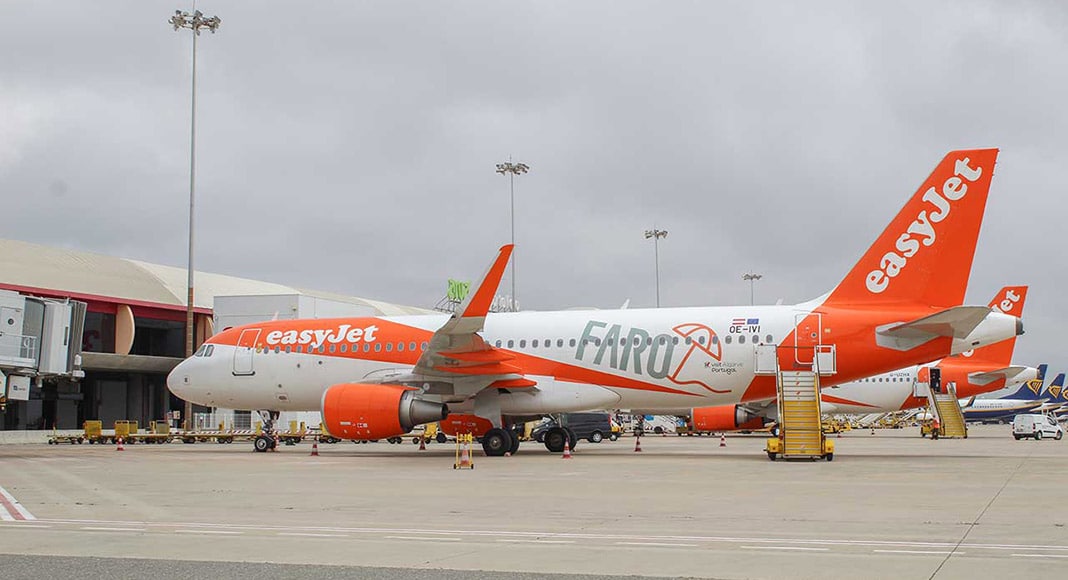 British airline easyJet has announced that it will add a new aircraft to its Faro base for the summer of 2022, creating an additional 30 direct jobs in the Algarve.

The announcement came in a statement in which the airline also revealed that it will be adding another four planes to its bases in Palma de Mallorca and Malaga in Spain.

“Since the start of the pandemic, easyJet has continued to invest in Portugal, where it opened a new base in Faro in June 2021 and increased the overall Portuguese fleet by 60%,” easyJet said.

“This move represents a 70% increase in the easyJet fleet at bases in Portugal and Spain, compared to the pre-pandemic period, and in Portugal, in particular, it represents an increase of more than 60% since 2019, with one new aircraft at the Porto base – since the summer of 2020 – and four new aircraft in Faro, since the opening of the base in June 2021,” the carrier added.

In other words, from next summer, Faro will have four aircraft, bringing the number of planes the airline has in Portugal to 13, including five at the Lisbon base and four in Porto.

José Lopes, easyJet’s Country Manager for Portugal, said he was “very pleased” to announce the airline’s latest investment in the country.

“This confirms easyJet’s commitment to Portugal and to the sustainable growth of the country and its European network,” he said.

“We are constantly evaluating new opportunities and given the success of our new seasonal base in Portugal (Faro), adding more capacity to these destinations is a logical step,” said Lopes.

The easyJet base at Faro Airport opened in June 2021 in a bid to “explore new markets” and “boost the airport’s number of summer flights” (click here).