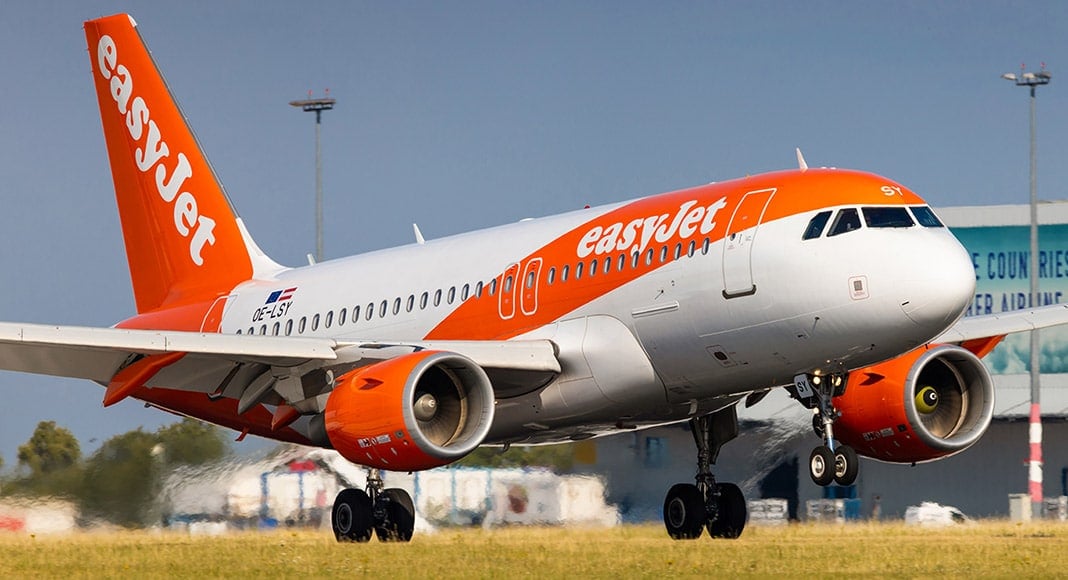 British airline Easyjet posted its first annual loss since it started 25 years ago, with the pandemic hitting the travel industry hard.

The British airline reported that it saw a loss of 1.2 billion euros for the year through September.

The airline expects to only fly 20% of its planned capacity in the final months of 2020.

Director of Easyjet Johan Lundgren said he was “pleased” with the airline’s performance given the challenges the company faced this year due to the pandemic, and that the airline was “well prepared” for when the current Brexit transition period ends on 31 December.

Easyjet recently revealed it would open a new base in Algarve’s main city of Faro, a popular tourist destination, which has been greatly affected by COVID-19. The airline has bases in Lisbon and Porto.