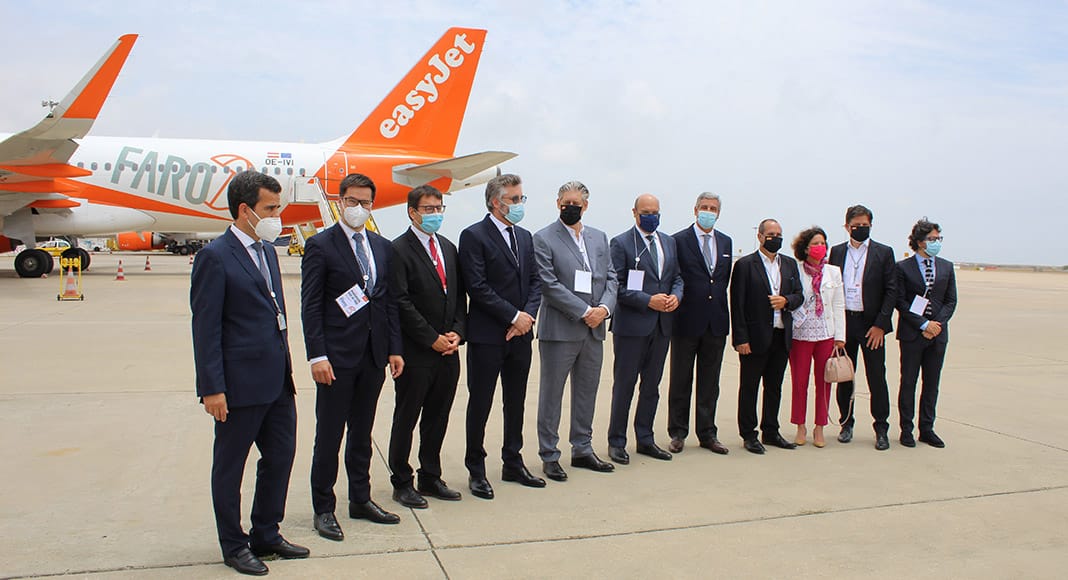 British low-cost airline easyJet officially inaugurated its new base at Faro Airport on Tuesday (June 15) in a bid to “explore new markets” and “boost the airport’s number of summer flights.”

So said easyJet CEO Johan Lundgren at the inauguration ceremony, attended by high-profile representatives from the Portuguese government, the airline and airport operator Vinci.

Lundgren told reporters he was delighted to reach this “important milestone” in the airline’s relationship with Portugal.

“We started operating in the country in 1998. Since then, we have progressively increased our presence, and are now the country’s number three airline and number two in Faro,” said Lundgren, who added that easyJet has always had a “special relationship with the Algarve”.

“Since we started operating in the Algarve in the autumn of 1999, we have already transported over 20 million passengers, linking the region to the rest of Europe,” said the CEO, dubbing the Algarve as one of the airline’s “key beach destinations”.

“This base will allow us to boost demand in summer and, more importantly, explore new markets,” he said.

“We will also increase the capacity of our best-selling air links, such as Munich and Paris Charles de Gaulle.”

The CEO also spoke of the airline’s “new policy”, which allows passengers to change their booking at no additional cost except for the fare difference (if there is any).

“We implemented this policy so that people feel confident when booking flights despite the constant changes in restrictions,” he said.

The airline has its key terms listed on its website as well as its app which are updated frequently.

“I can guarantee that it is very hard to keep it updated, but we are doing it because we know passengers appreciate this service,” he said.

Meanwhile, easyJet has also partnered with Unilabs in Portugal to “facilitate Covid-19 testing” for passengers.

Nicolas Notebaert, CEO of Vinci Airports, also celebrated the opening of the base.

“It is the result of a joint effort led by easyJet with the support of Vinci and Portuguese tourism authorities,” he said.

“The truth is, Portugal and the Algarve remain attractive for airline companies during these troubled times. This is a positive sign which shows, in this particular case, the quality of the service provided at Faro Airport,” said the CEO.

While the base will be manned by around 100 employees, no new employees were hired, with staff transferred from other easyJet bases such as those in Lisbon and Porto, and even other countries, including Germany, France and the UK.

Nicolas Notebaert said construction is due to begin soon and be completed by 2022.

“It will improve the ecological footprint of the airport,” said the Vinci Airports CEO, adding that it will be able to generate 30% of the airport’s electricity and reduce CO2 emissions by 1,500 tons per year. 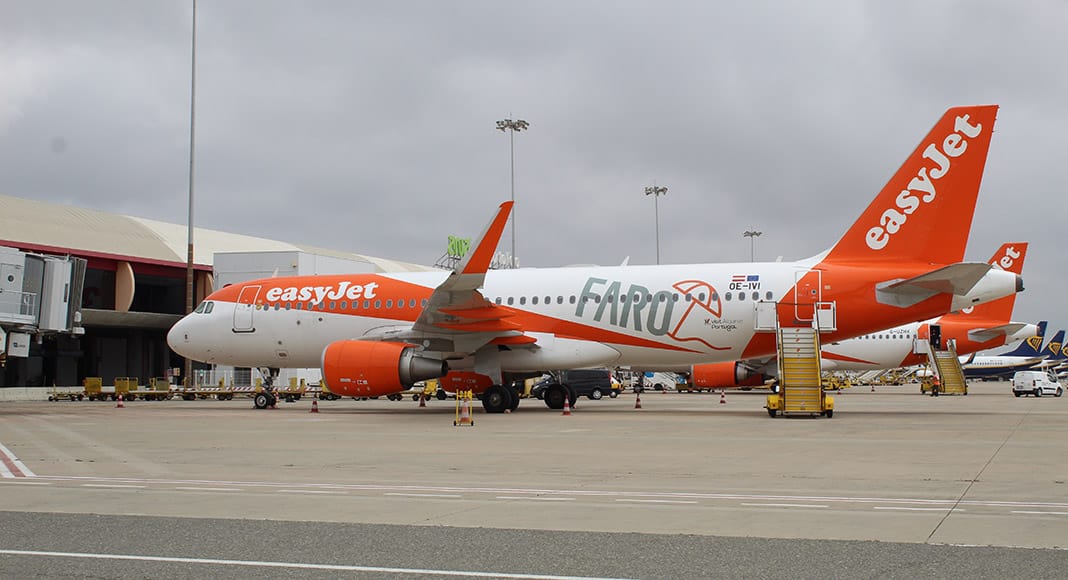 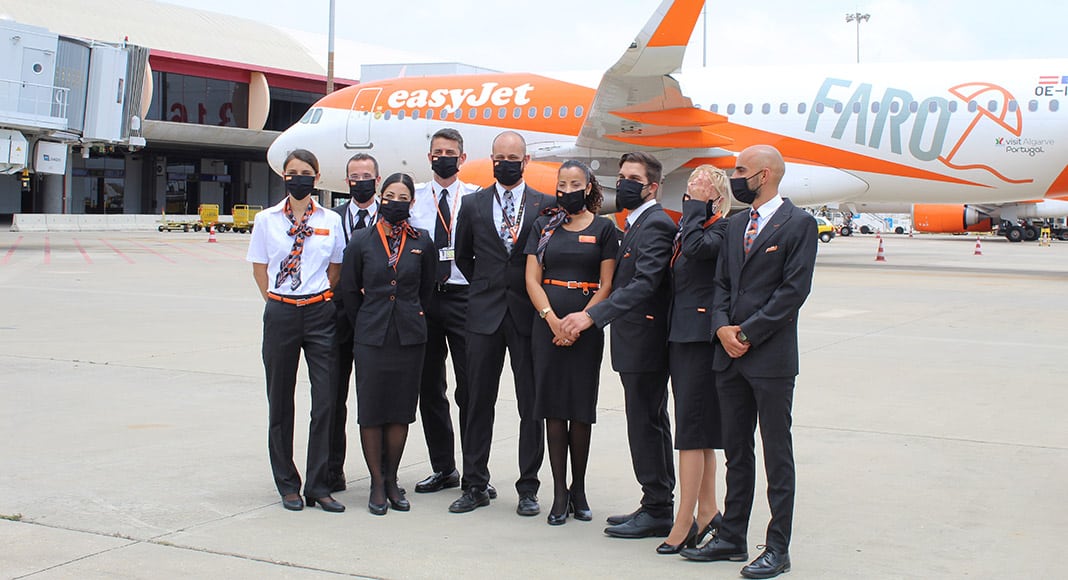 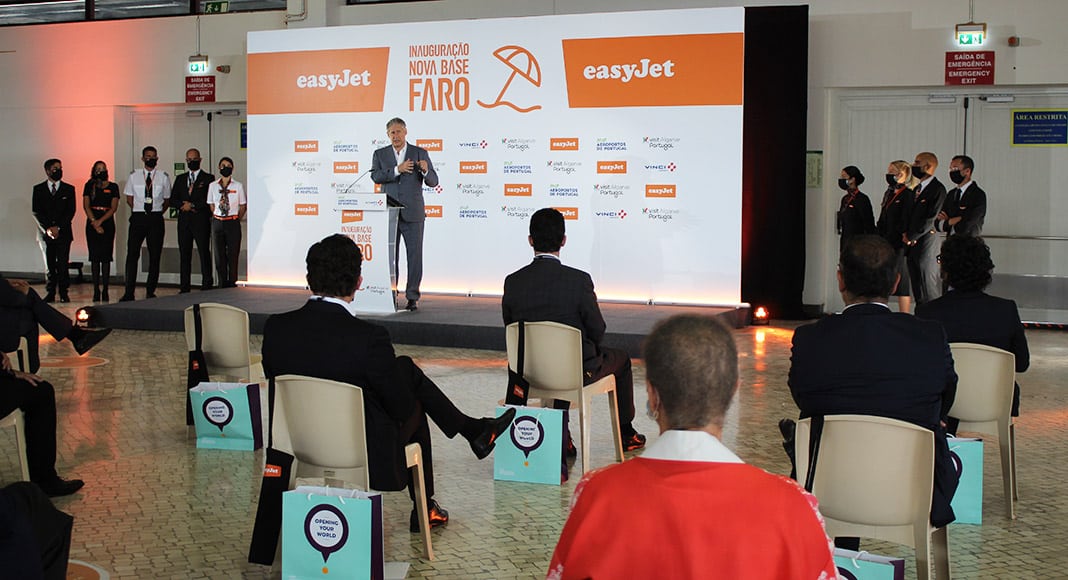 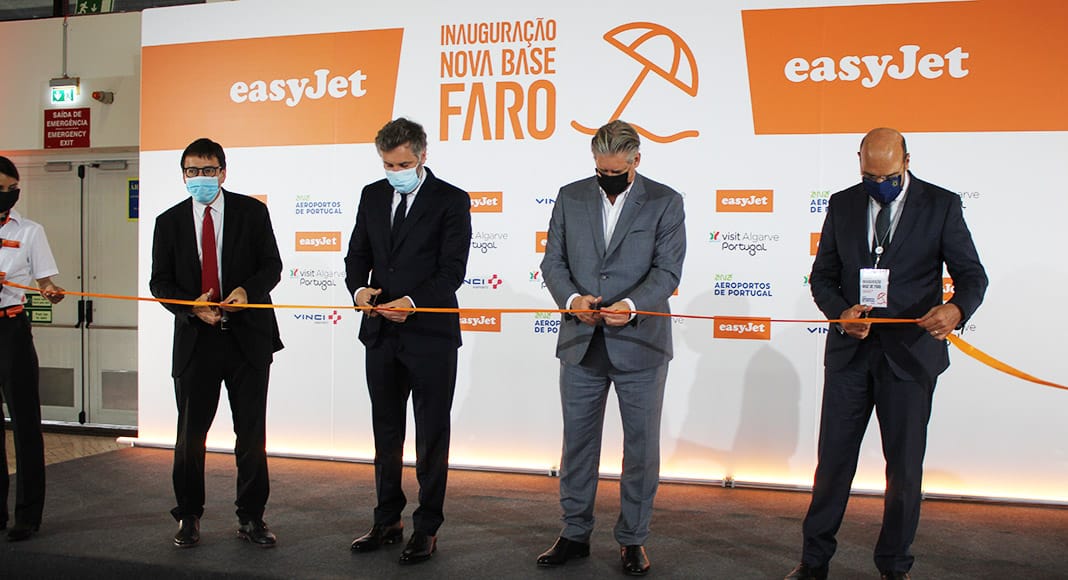