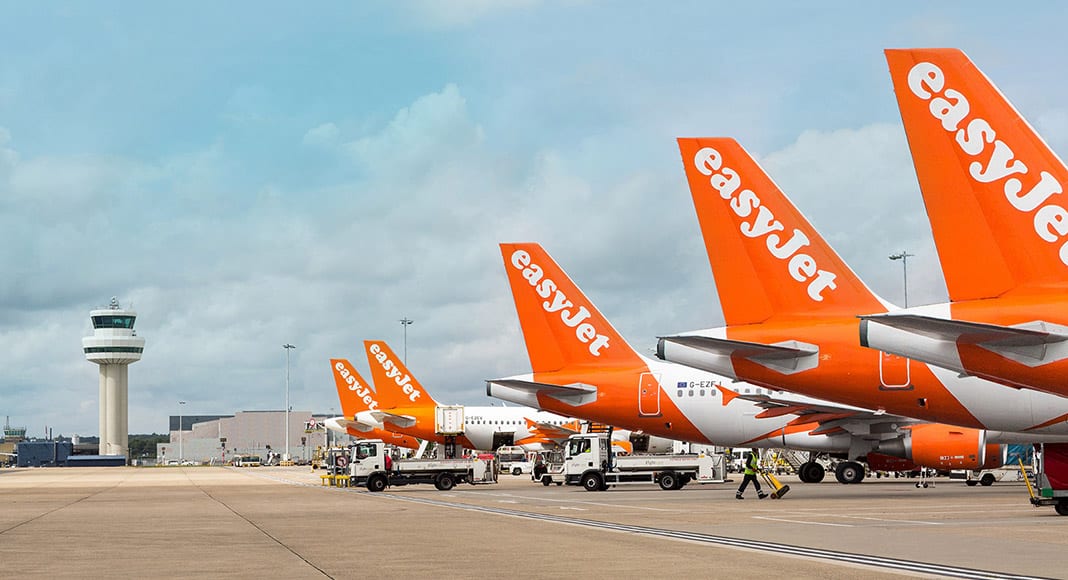 EasyJet on Friday announced the launch of 15 new routes from Lisbon next summer, increasing its capacity to 34 and enhancing capacity on seven routes.

“Next summer, easyJet will operate 15 new routes from Lisbon and increase capacity to seven destinations, resulting in an increase of around one million seats available,” the airline said in a statement.

The airline will now operate 34 routes from Lisbon airport, increasing its operations by 54% compared to the summer of this year.

“The launch of new routes and increased capacity in several destinations for next summer is also part of the 18 daily slots that the European Commission granted to easyJet at Lisbon airport,” which TAP was forced to give up, the airline explained.

Also following that decision, the airline now operates out of Terminal 1 at Lisbon airport, where it was previously located in Terminal 2, which is mainly intended for low-cost carriers.

“We are delighted to announce another 15 new routes in our easyJet network at Lisbon airport for next summer, and to become the first airline to offer direct flights between Lisbon-Menorca and Lisbon-Bastia,” José Lopes, director for Portugal, said in the same statement.