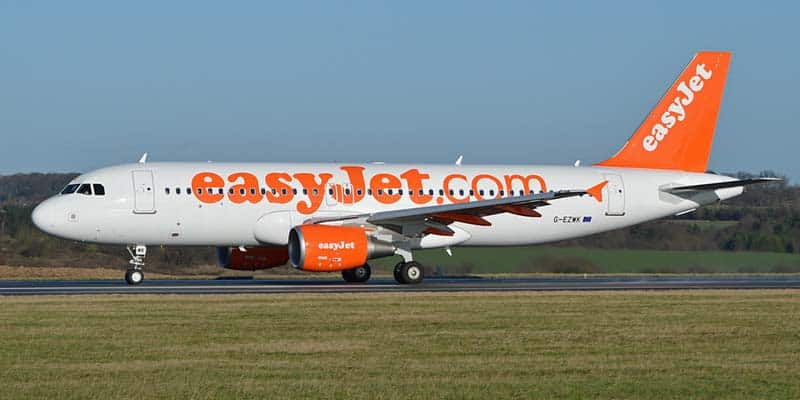 EasyJet crew appear to have found it very easy to leave a plane-load of frustrated passengers at the wrong airport last Friday, hours from their chosen destination of Lisbon.

In the end, the passengers were loaded onto a bus, arriving in the capital less than delighted a full nine hours behind schedule.

Explain reports, the mix-up began with a temporarily closed runway in Lisbon, requiring the flight from Gatwick to re-route to Porto.

Said the Mail, “passengers got off at Porto and were told that they’d be able to go back on after the plane had refuelled.

Passenger Frazer Rendell tweeted that he and his fellow flyers had been ‘abandoned’.

And this is exactly what appears to have happened.

Far from refuelling, it transpires that the flight was subjected to what a spokesperson for easyJet described as a ‘slot restraint’.

“After customers had disembarked, a slot became available and so the flight operated an empty sector to Lisbon to ensure it could operate later sectors”.

In plain speak, that appears to mean that the crew suddenly realised it had a window for flying on to the capital and simply didn’t have time within that window to reboard the passengers.

Again, back to easyJet’s ‘official explanation’, the spokesperson said: “’The slot delay unfortunately caused crew to exceed their legal working hours limit so passengers were provided with refreshment vouchers and offered coach transfers to Lisbon”.

The situation was described as “outside of easyJet’s control”, with the spokesperson concluding that the “safety of its passenger and crew is easyJet’s highest priority”.