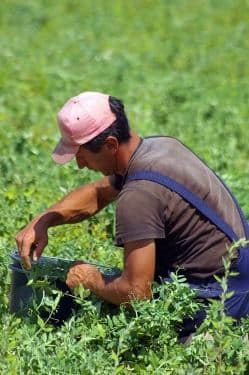 As I understand it, a visitor can now register their number plate at the border under the new “Easy Toll” system. Then payments for electronic tolls in the next month are charged to their card. But how does the number recognition system deal with the possibility of identical numbers from two or more different countries?

Say my friend arrives from London in his vintage car with number plate ABC 123 and registers this against his credit card. By chance a driver from Cyprus arrives the next day and doesn’t register his vehicle.. His car is also ABC 123. As the “gallows” on the A22 can, I believe, only record the registration number and not the nationality, my English friend will also get charged for the Cypriot driver’s journeys!

There are other countries that have similar letter and number combinations. Some have just numbers – so a car from Andorra could be confused with one from Guernsey.

I tried to find out the answer to this from the website recommended by Portugal Tourism – www.portugaltolls.pt – but this isn’t working yet!