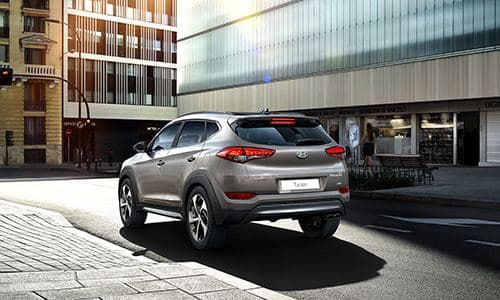 Acclaimed oil painter Steven Jones will be joining an international group of visual artists and artisans at the Easter festival being held at the Galeria Corte-Real in Paderne this weekend.

Steven Jones, based on the Isle of Anglesey in Wales, frequently portrays nostalgic scenes of children beside the shimmering sea.

Graduating with Distinction in Graphic Design and Illustration, his commercial career began in London where one of his first assignments was a painting of Diana, Princess of Wales.

Completing work for BBC publications, TV Times and many corporate organisations, after four years he returned to Wales to specialise in producing fine art.

More recently his reputation has been established through paintings sold in Fine Art Auctions at Bonham’s, Christie’s and Sotheby’s.

Currently exhibiting his paintings in St Tropez, France, and Galeria Corte-Real, this is the first occasion his work has been seen in Portugal where the gallery is his sole representative.

During Easter weekend, a festival at the gallery will include wine tasting, culinary delicacies and Easter cup cakes. A small entrance fee of €2 will be charged and donated to Casa Paz, Paderne’s care home for people with mental disabilities.