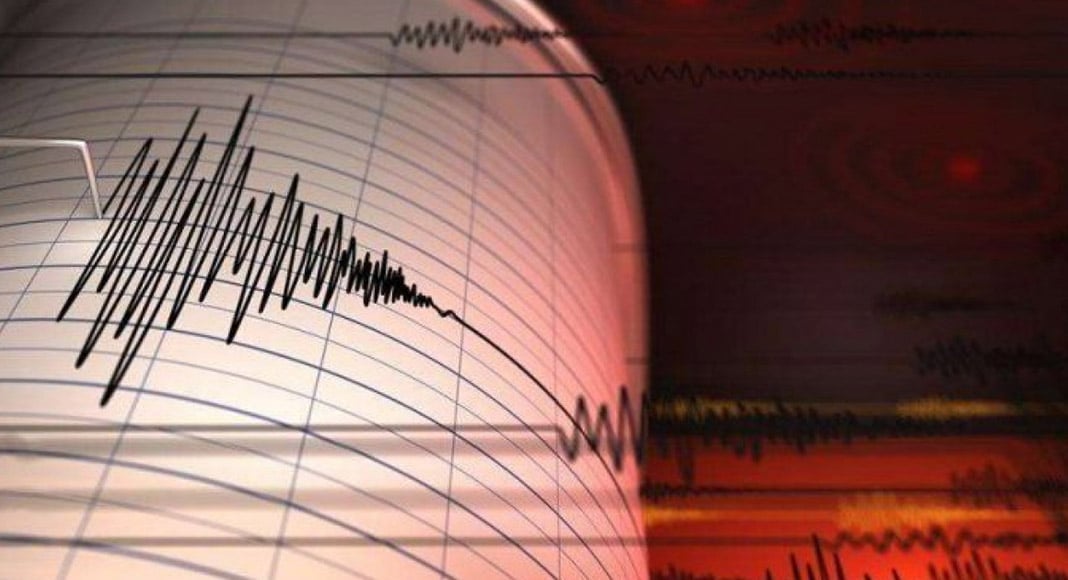 An earthquake measuring 3.4 on the Richter Scale in Lisbon, 8kms east of Loures, was felt by many thousands of citizens as it hit at 9.51 this morning.

Twitter was suddenly ‘on fire’ with reports, and quips like “I finally made it to the hairdressers, and there was an earthquake…”

One internaut suggested a ‘fun fact’: “the earthquake felt today was 251,188,643 times weaker than the earthquake of 1755” (which destroyed large parts of the country and devastated the capital).

The quake was ‘clearly felt in areas from the inner city to Cascais and Margem Sul.

It lasted only a couple of seconds, and according to the official site of IPMA (institute of sea and atmosphere) it occurred at a depth of  9kms in a region identified as NW Alcochete.