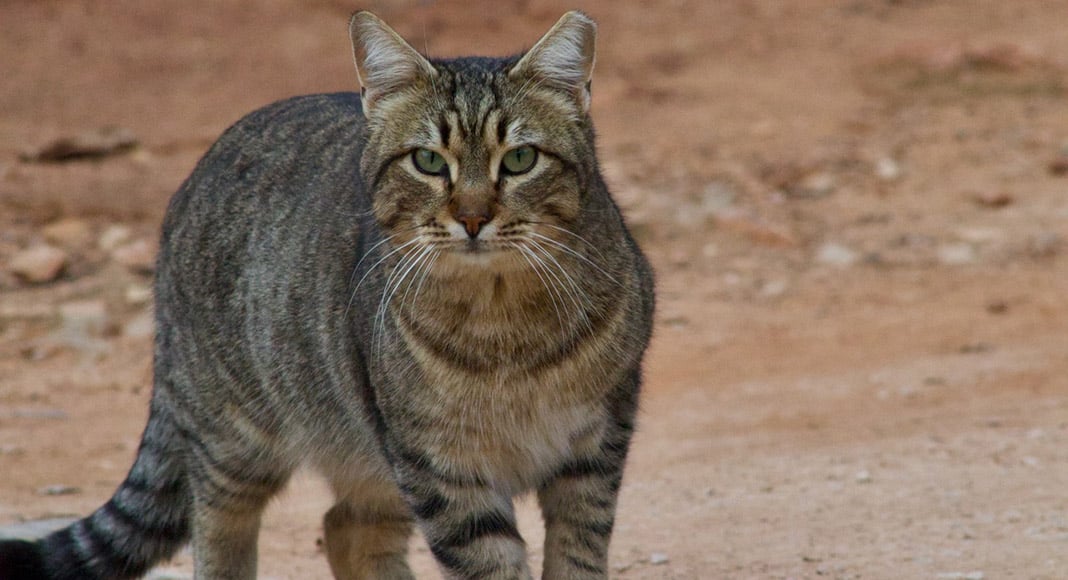 This is always a touchy subject, but in a country like Portugal where the problem is so overwhelmingly big, and the number of unwanted cats is huge, there truly is no other way than to sterilise early and prevent even more unwanted births. Population management in a humane way.

We have been sterilising kittens as young as eight weeks old since 2014, and quite successfully – 99.9% of the kittens have survived and grown into fabulous adult cats.

It is always at the vet’s discretion to decide whether to operate or not, whether the animal is healthy enough.

As some of the kittens coming in are very malnourished, and sick with cat flu etc, of course, these will not be operated on until they are well and healthy enough. SOS is very active in animal welfare, and we have very high vetting standards.

Every spring, we cringe when we see people asking for kittens on Facebook. Why do we cringe? Because we know how many (young) adult cats are spending their lives in shelters, in cages, waiting for that one family or person that will never come. So terribly sad … Please, people no more kittens!

There are way too many cats as it is… Sterilisation and early age sterilisation is the only way forward to reduce these huge numbers of unwanted animals.

Ear tipping
We cut the left ear tip of every cat we sterilise. Also we tip the left ear of owned cats. Owned cats are not only microchipped but also ear tipped as we have had so many cats come in which were already sterilised, but we were only able to find out after the anaesthesia, which is the biggest part of the cost for sterilisation.

Also, a cat with an owner doesn’t mean the cat is friendly! Too many owned cats are semi-wild and don’t like to be handled by people they do not know. These days, owned cats are supposed to be microchipped and registered, but a microchip often can only be read after they are under sedation.

If and when you ask us for help, your cat’s ear will be tipped. It is always done under anaesthesia and it is a small cut, sometimes so small we have a hard time recognising it in our colonies.

Spayathon to control Algarve’s cat populations
SteriliseOurStrays are preparing for a cat spayathon in April, making it possible to sterilise over 300 cats in the Algarve.

As the association celebrates their fundraising achievements and thanks those who donated to the cause, Ginie de Weerd from SteriliseOurStrays explains what a spayathon is: “It is simply a massive sterilisation campaign/project in a short amount of time to reduce the number of unwanted animals and have an instant impact on the local overpopulation of cats. In one week in April, we aim to sterilise over 300 cats!

“The spayathon is fully financed by SteriliseOurStrays. So, 300 cats at €47 each, including deworming and defleaing, total € 14,100.

“The spayathon will be completely free to cats living in colonies and on the street. Owners of cats will have to pay for the microchipping and registration, and a financial donation will be asked for and much appreciated as it allows us to help more animals!” 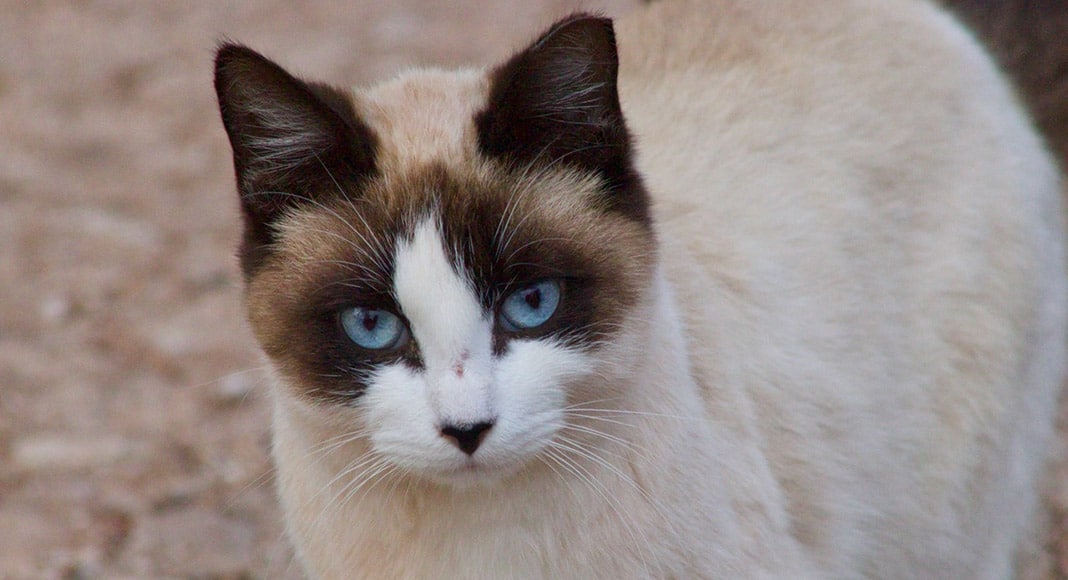 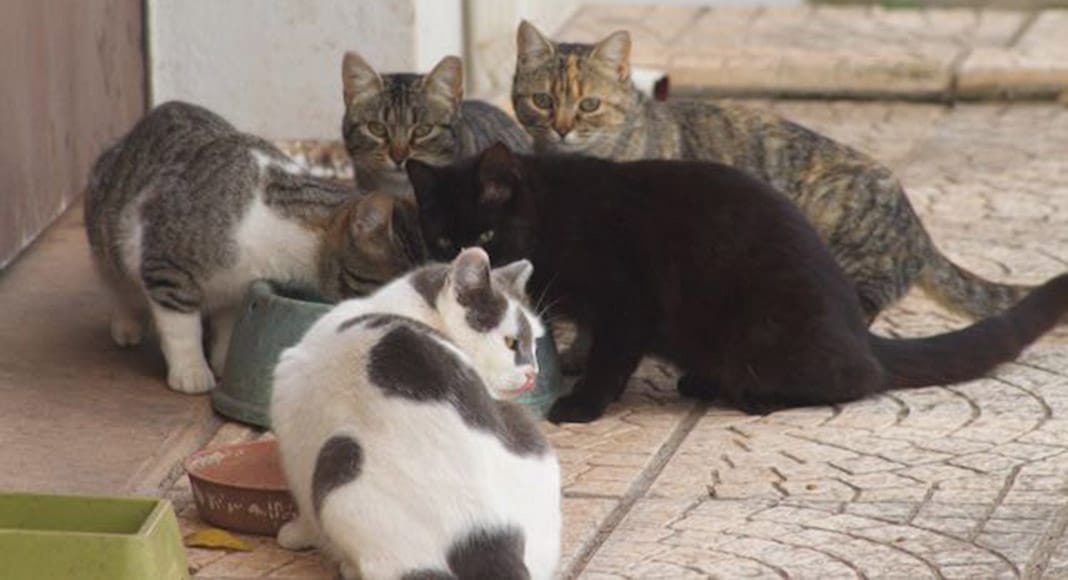 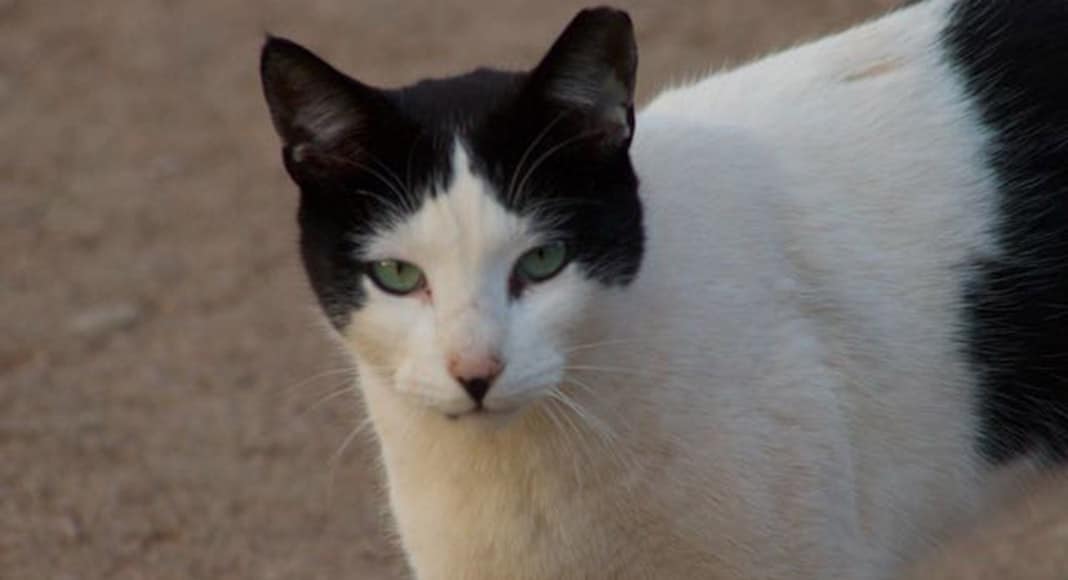