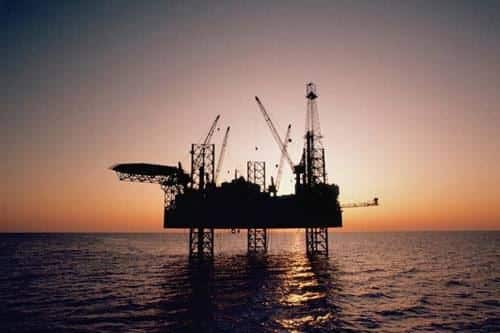 A total of €70,000 was donated to Almancil’s cultural and social association ASCA by the Wolf Valley Charity Fund (WVCF) on Friday, April 15, the day its Home for the Aged in Almancil was officially opened.

The money will be used to purchase bedroom furniture and fittings.

The Home for the Aged was formally opened by Maria Helena André, Minister for Work and Social Solidarity, who was accompanied by Seruca Emídio, Loulé Mayor, João Martins, President of the Almancil Parish Council and Hermes Alberto, President of ASCA.

Before the formal opening, WVCF President Peter Geer presented a cheque for €70,000 to Hermes Alberto.

The home will accommodate 30 people in 20 single and twin-bedded rooms all with specially adapted en-suite facilities.

The Wolf Valley Charity has raised the money through its annual Charity Days and other fund raising activities as well as donations and support from within the local community and businesses and especially the Vale do Lobo Group of Companies.

The WVCF will be holding its 12th Golf and Family Charity Day on Saturday, May 28 at Vale do Lobo and everyone is welcome to attend.

The Charity Day events will include a golf tournament on the Royal and Ocean courses (Four Ball Better Ball Stableford) which costs €60 per person.

A WVCF spokesman said: “There will also be a putting competition, a raffle with excellent prizes including air tickets, tombola, wine tasting, a book stall and a cake stall.  An added and potentially valuable attraction is the hole-in-one competition in which the prizes are an Audi and a VW – one on each of the golf courses. For the young, there will be a bouncy castle and other entertainment.”

The WVCF was founded by a group of Vale do Lobo residents in 1999  with the aim of supporting local Portuguese charities and people in need. It has since raised more than €700,000.