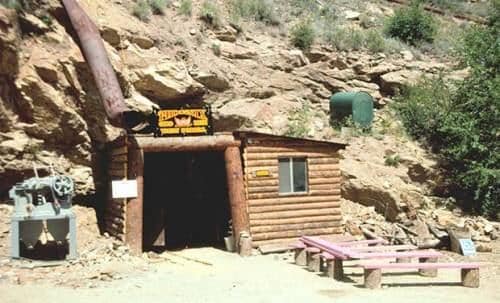 The President of the Algarve Tourist Board said that tourism in the Algarve turned over half a billion Euros in 2010.

Speaking at this year’s Lisbon Tourism Fair BTL, Nuno Aires said that it meant that the region had taken the most receipts in Portugal.

“The Algarve enjoyed the highest receipts nationwide, €546 million, while the region also registered a record number of room occupancies by domestic tourists, with 3.8 million overnight stays, 4.7% up on 2009,” he said.

The President of the BTL’s Organising Committee, Vítor Neto told various publications that there had been “a certain reluctance” in the beginning from exhibitors and that companies in the sector were “fairly worried” about the overall economic situation.

Yet despite the current turmoil in the Middle East, Tunisia, Egypt and Morocco were all confident and had colourful and well-attended stands.
1″>news