A project to transform an old rundown flour mill factory in Faro into a €50 million luxury apartment complex overlooking the Ria Formosa is moving forward, with construction due to begin in May.

It is a project that has been in the pipeline for 10 years but only now has it started taking shape.

Located near the train station, the complex, to be called ‘Moagem Residence’, will include four eight-storey buildings and one 11-storey tower.

The buildings will feature one- to four-bedroom apartments, ranging between 70sqm and 162sqm, and boast views overlooking the Ria Formosa estuary.

The whole complex, home to the old Fábrica de Moagem de Faro, will occupy a 25,000sqm area – in other words, the whole block between Rua Miguel Bombarda and Rua da Moagem.

According to Lília Pires from Garvetur, the company in charge of the project’s marketing, the apartments will be amongst the “most modern on the market”.

Each apartment building will have its own pool and be equipped with thermal solar panels. An area covering 3,750sqm is set to be used for shops, while the complex will also boast 348 parking spaces.

The project, conceived by architect Paulo Charneca, is being developed by Vilamoura XXI.

The first two buildings will be built in May, while demolitions will start on the building that used to house the Faro musicians’ association ARCM.

The complex is already attracting investor interest, says Garvetur, which adds that it has a list of 40 potential buyers who will be the first to receive the price listing (not yet revealed).

“The people of Faro will be given the opportunity to have frontline views of the Ria Formosa,” said Jorge Rodrigues, adding that this area is difficult to match for its surroundings and scenery.

He doesn’t believe that the nearby train station will be an issue, as the “quality of construction” will block out any noise and the views will “make up for any potential sound concerns”.

Rodrigues also highlighted the complex’s proximity to Faro downtown, adding that he believes this will attract even more investors to the area which is “completely underdeveloped”.

“This is a central area which is experiencing remarkable urban rehabilitation,” he said, adding that Faro welcomes residential projects such as this one. 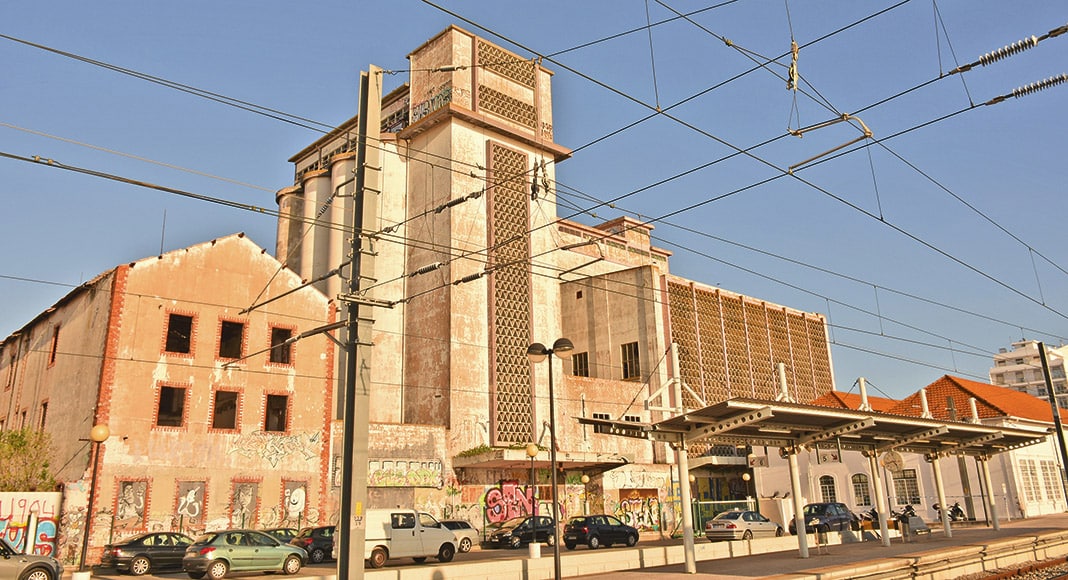