Portugal Resident
Home Portugal News €50 million ‘line of credit’ to be made available as Portuguese government’s... 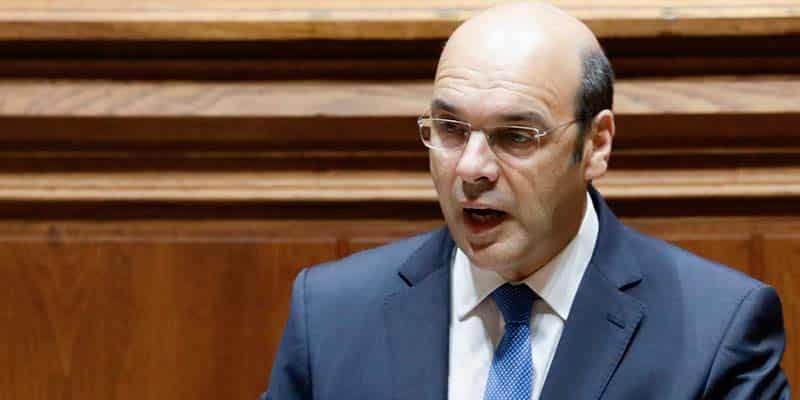 With everything and nothing still ‘possible’ in the run up to this evening’s meaningful vote in UK, the Portuguese government has announced further measures to face-up to the threat of a no-deal Brexit.
Among these will be a €50 million line of credit designed to support businesses in the ensuing confusion.

Said economy minister Pedro Siza Vieira today if British MPs do not accept prime minister Theresa May’s ‘deal’ tonight, “the current free circulation of goods and services will cease to exist between Portugal and the UK on March 30”.

This will mean Portuguese businesses that export to the UK “will find their goods subjected to customs control and charges”, and vice-versa.

It’ll be a “major alteration in terms of operating” and “certainly imply costs and difficulties” for the companies involved.

Thus the government will roll out all its plans after a meeting of the Council of Ministers on Thursday.
Aside from the €50 million being put forwards, there are other measures designed to send the clear message to Brits that Portugal remains ‘open for business’ and ready for this year’s influx of summertime holidaymakers.

Awareness sessions will be convened throughout the country, information to tourists will be ‘reinforced’ at airports, and various entities and business groups – AICEP (the government backed investment association), IAPMEI (institute of small and medium-sized businesses) and CIP (the confederation of Portuguese industries) – will be working in-tandem with the State’s departments in a bid to ride out the storm.

The Council of Ministers habitually meets on Thursdays, by which time it is hoped that Europe will have a better idea of what Brexit might mean.

Siza Vieira’s interpretation however of what lies ahead if the vote fails tonight may be a bit too simplistic.

Media channels in UK are reporting that if the vote fails, Theresa May could still come up with a Plan B which could still be considered by Brussels in time for the March 29 deadline.

There are so many permutations on what might happen that we simply have to wait and see.