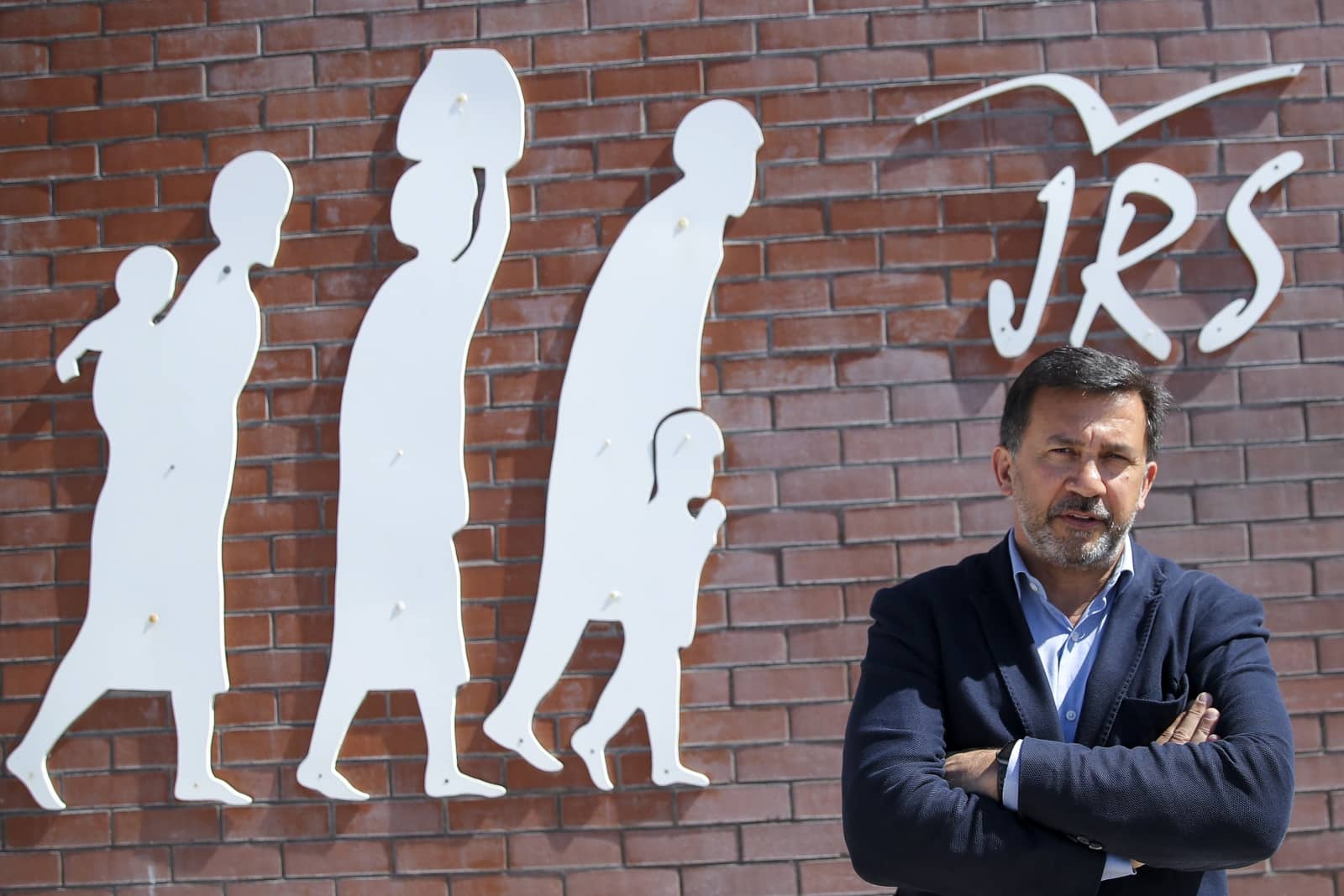 The €50 million included in Portugal’s 2022 State Budget for the reception of Ukrainian refugees is simply not enough, says André Costa Jorge, coordinator of PAR, the Platform for Support of Refugees.

In interview with Lusa today, Jorge – who is also director-general of the Jesuit Refugee Service (JSR) – said that “considering the size (of the conflict) and the number of refugees we’ve received (over 35,000 so far)” more financial support is needed.

As he referred, the government, in putting €50 million aside to support Ukrainian refugees, indicated that EU funds would also be mobilised, particularly for accommodation costs.

Now is the time to get these extra funds moving, he says

It is also time to have what he calls “a better articulation” between those responsible for refugee reception to “improve what can be improved“.

Two and a half months since the beginning of the war in Ukraine, which has forced more than five and a half million people to flee the country, “emotional responses” are no longer enough.

“In truth, there is no clear model for reception”, he explained. Some municipalities, for example, have shown ‘very robust reponses’, others have shown no response whatsoever – and of course there is the ongoing controversy over response by a small number of councils.

Not referring to this political hot potato, Jorge highlighted how some families arriving have needs that the mere offer of accommodation cannot properly address: mental or physical health problems, particularly.

Support teams need to be reinforced to deal with these kind of issues.

“We are working with the same number of human resources that we had two months ago because there is no programme that allows us to expand”, he told Lusa.

André Costa Jorge also highlighted how hotels and hostels initially mobilised for refugee accommodation are now preparing to welcome tourists; how schools will be closing for the summer, while integration of adults into the labour market still faces huge language challenges.

“What we expect is that those who have political responsibilities in this area provide quick answers and help those on the ground to be able to keep up with the context that the moment is demanding”, he concluded.