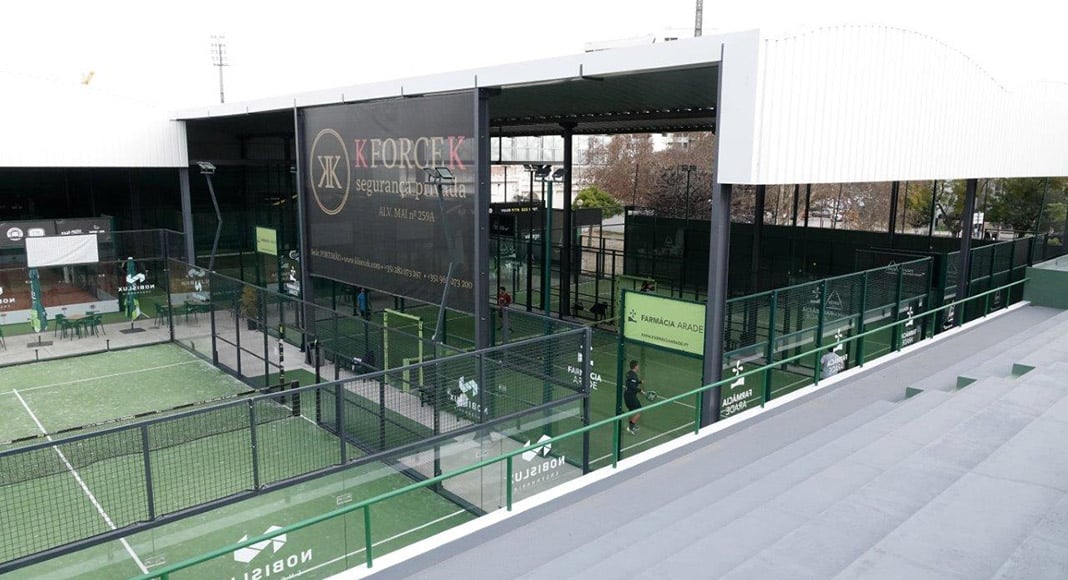 A revamp of Portimão’s municipal tennis and padel complex has been completed, the local council has announced.

The works started in 2020 and involved renovation of the complex’s five tennis courts, two of which are now covered.

Additional work included renovation of the complex’s main entrance, the replacement of fencing and refurbishment of the stands.

Around €420,000 were invested in the project, which received around €117,000-worth of funding from the local council.

Said the local council, the revamp helped modernise the complex and provide better conditions for tennis and padel players.

The council provided the funding as part of its strategy to improve the municipality’s existing sports infrastructure, it added. 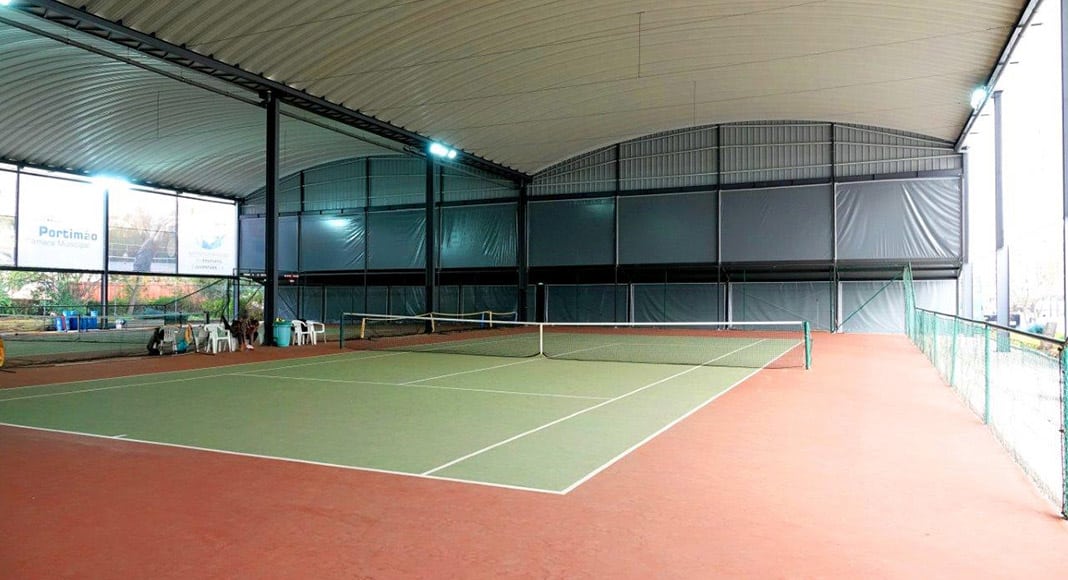 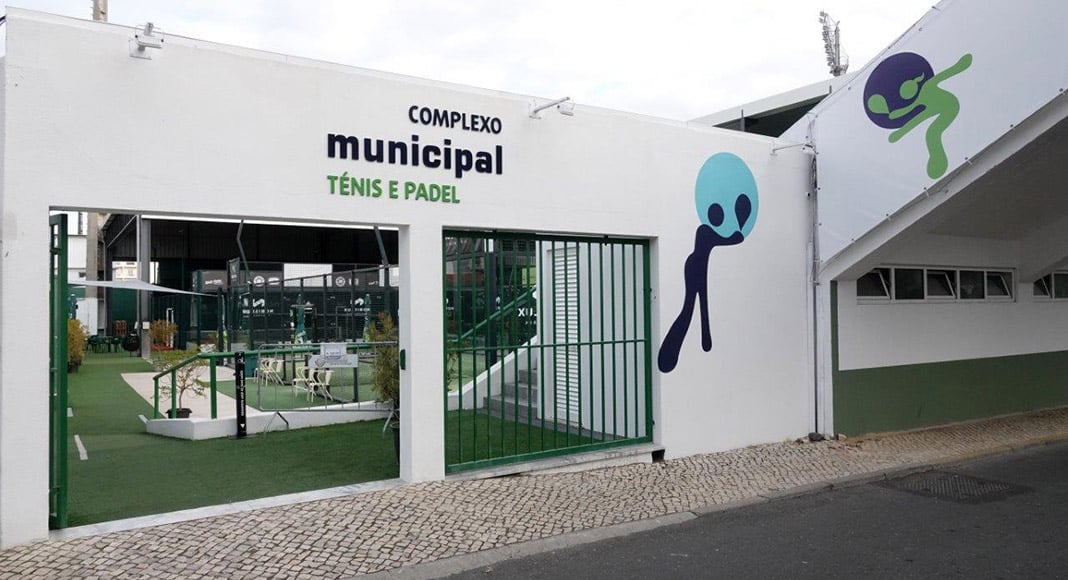 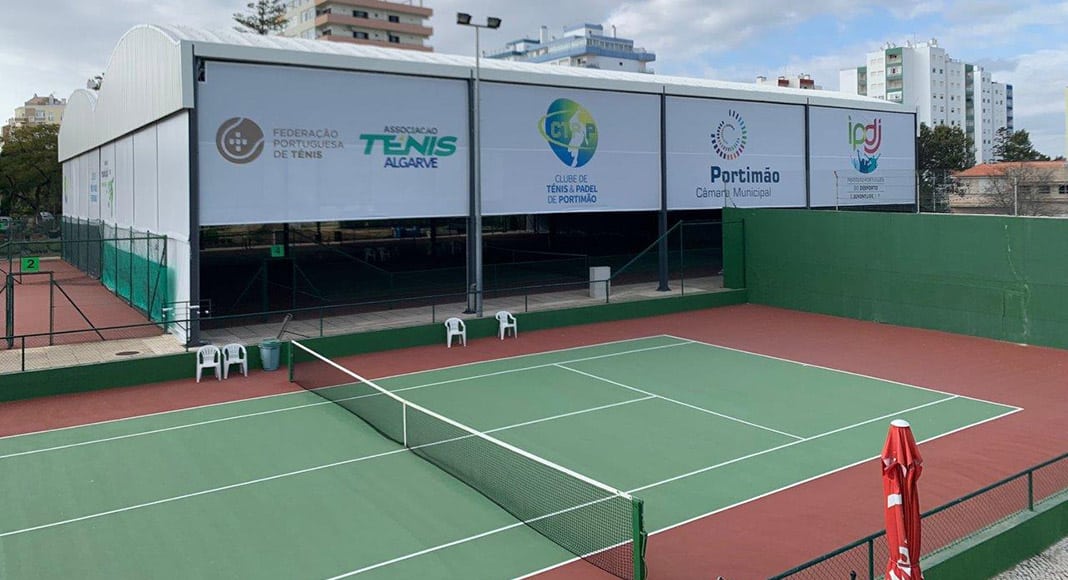