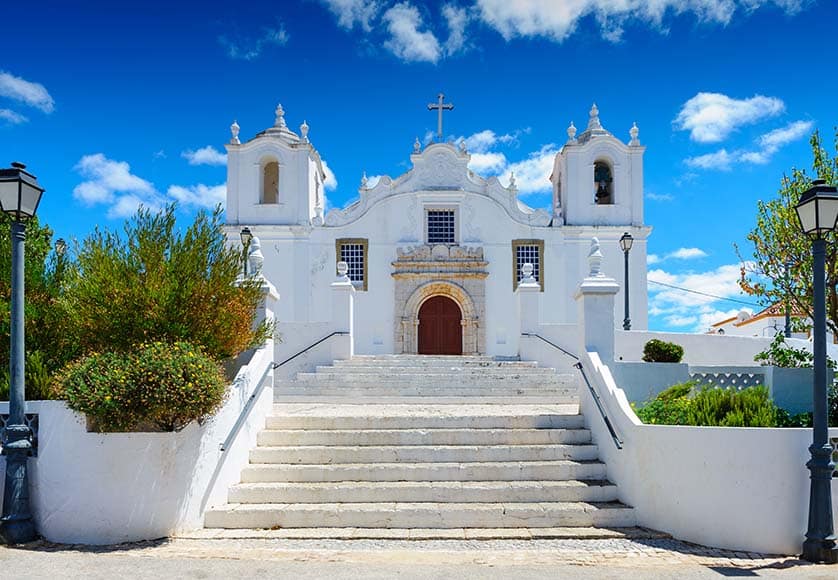 A €300,000 revamp is taking place at Igreja Paroquial de Estômbar, the town’s local church which has been classified as a National Monument since 1984.

The local population had been calling for the improvements for a “long time,” Lagoa Council admits in a statement to the press.

“The church’s roof was in a very poor state and was putting the safety of people and the church’s assets at stake,” the council says. 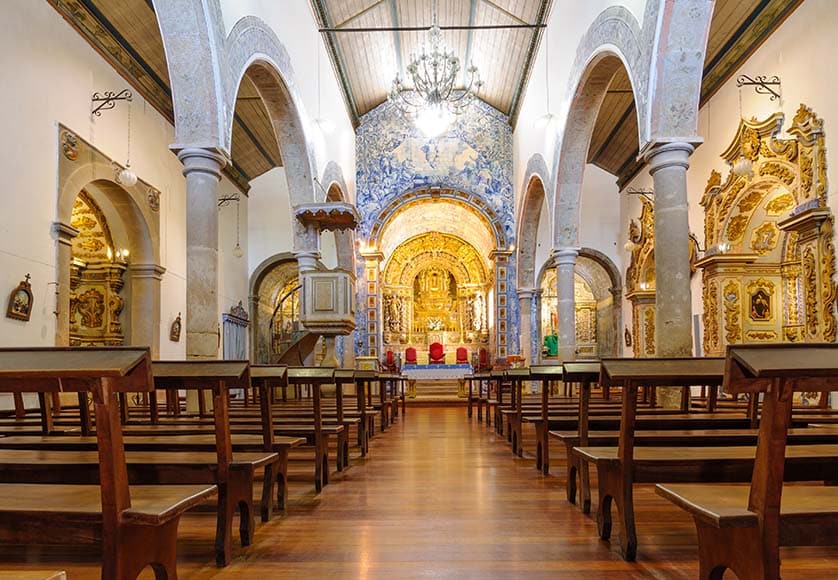 Stresses the council, the last improvements to the church’s walls dates back to 1987, when the outside walls and doors were repaired and painted.

Lagoa mayor Luís Encarnação says it is the local council’s responsibility to ensure the conservation and renovation of buildings that are considered “cultural heritage” and which possess “municipal interest.

“That is what we are doing: renovating a building which is considered a National Monument and which has needed an intervention for a long time,” he added.