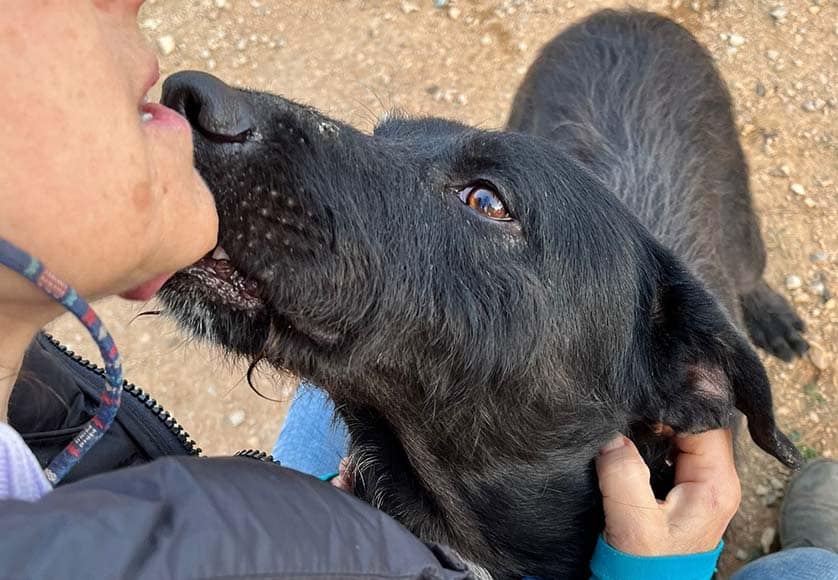 Around €3,000 was raised for Albufeira dog refuge Tiny Shelter at a charity event held in Guia last Sunday (July 24).

The event was organised by animal lover Donna McFadden and featured live music and stalls selling items in aid of the dog shelter- which is being forced to relocate for the third time in seven years after the plot of land it is currently located on was sold.

Tiny Shelter lead volunteer Isabel Searle said the money raised is being used for vet bills and is also being added to the fund to build a new shelter on a plot of land near Guia.

Around €50,000 is needed to cover the costs of moving to the site, clearing the land, installing electricity, water, and sewage systems, building boxes and play areas for the dogs, fencing the shelter and several other expenses.

“We still desperately need to raise funds to build the new shelter as donations are slow, therefore, we need to keep doing these events,” Isabel Searle told us.

As she explained, “more and more dogs are being dumped and mistreatment continues”.

More charity events are planned, the next due to take place at Chicago’s Bar in Albufeira on Sunday (July 31) from 5pm. The entry fee will be €9 and will include a free drink, some sushi and karaoke.

A charity BBQ lunch will also take place on Sunday, September 4 between 2pm and 5pm in the gardens of Algarve Social Club in Vale Judeu.

There will be a barbecue with a selection of meats, salads and homemade desserts with coffee and tea. Drinks are included (beer, wine, soft drinks and water), excluding cocktails and spirits.

Vegetarian, vegan and gluten-free meals will be available, but only by booking beforehand.

There will also be a raffle/auction and a bingo game. For more information or to buy tickets, contact 918 721 948.

Even if you are unable to attend the events, there are other ways you can help Tiny Shelter.

You can also join Tiny Shelter’s Teaming group (Tiny Shelter Albufeira – Portugal), where you will donate €1 per month to help with the animal charity’s expenses.