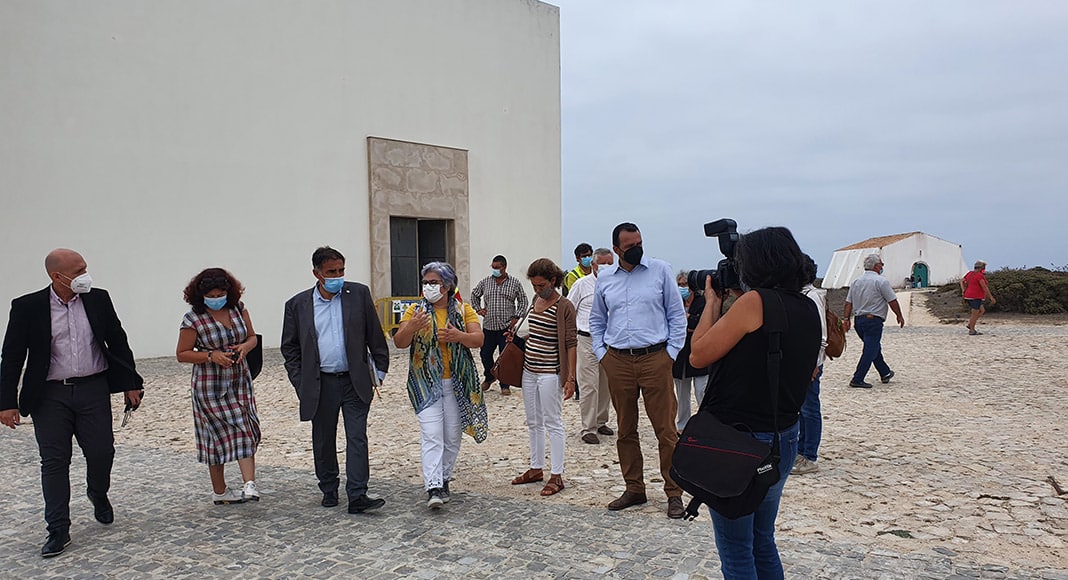 An exhibition centre about ‘the golden age’ of Portuguese Discoveries will be opening at Sagres Fortress in 2022.

Representing an investment of €2.8 million, the cultural space will allow visitors to learn about the Age of Discoveries and the importance of the area’s material and immaterial heritage, “always respecting the identity of the site”.

Being developed by the Regional Directorate for Culture of the Algarve, the future venue will include initiatives to raise awareness about Sagres Fortress and how the surrounding landscape of majestic cliffs and strong winds played a role in 15th century maritime voyages of discovery. The site is described as the “most visited national monument south of the Tagus River”.

José Apolinário, president of CCDR Algarve (regional coordination and development commision), visited the fortress this week to check on the work being carried out at the future Centro Expositivo Multimédia dos Descobrimentos, as the centre will be called.

With a global investment of €2.8 million, the project has been partially financed with EU funding (over €1 million), which is being managed by the CRESC ALGARVE 2020 programme, through FEDER, the European Regional Development Fund.

During the visit, the CCDR Algarve president was accompanied by the Regional Director for Culture in Algarve, Adriana Nogueira and Vila do Bispo Mayor Rute Silva.

Says the Algarve Tourism Board, this is “a place of great historical and symbolic value, which offers visitors an opportunity to revisit the glorious period of the maritime Discoveries and to enjoy one of the most beautiful landscapes in the world.

“This fortress, famous for its unparalleled beauty, owes its origins to Prince Henry the Navigator who created a town and died here in 1460.

Inside, there is a 16th century tower and the Igreja de Nossa Senhora da Graça, a church built in the 16th century “on the exact spot where previously Igreja de Santa Maria had stood, which was founded by Prince Henry but was destroyed by the English privateer Francis Drake in 1587”.

The fortress was rebuilt in the 16th century and during the second half of the 18th century. 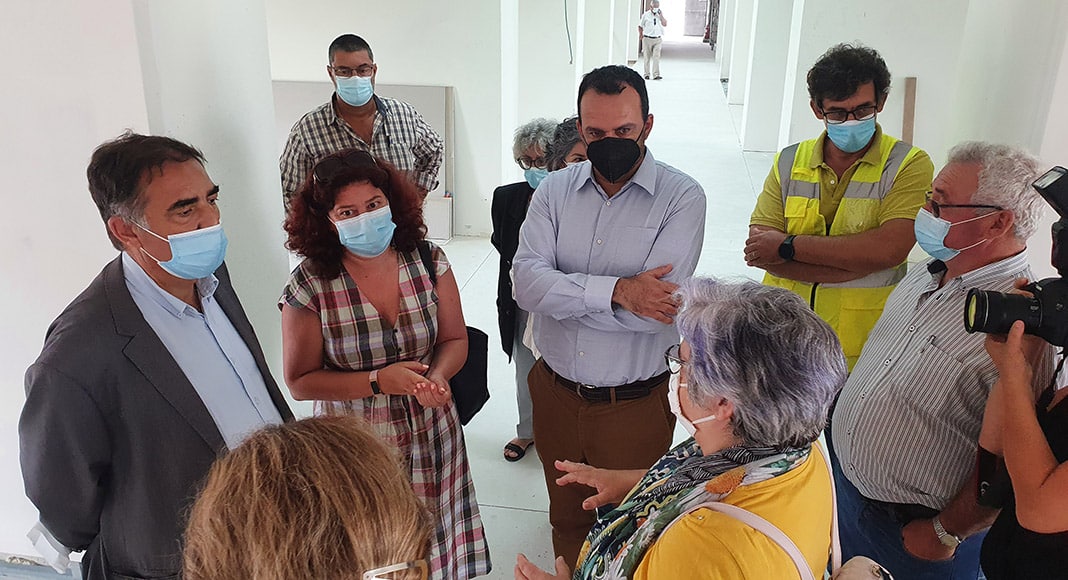 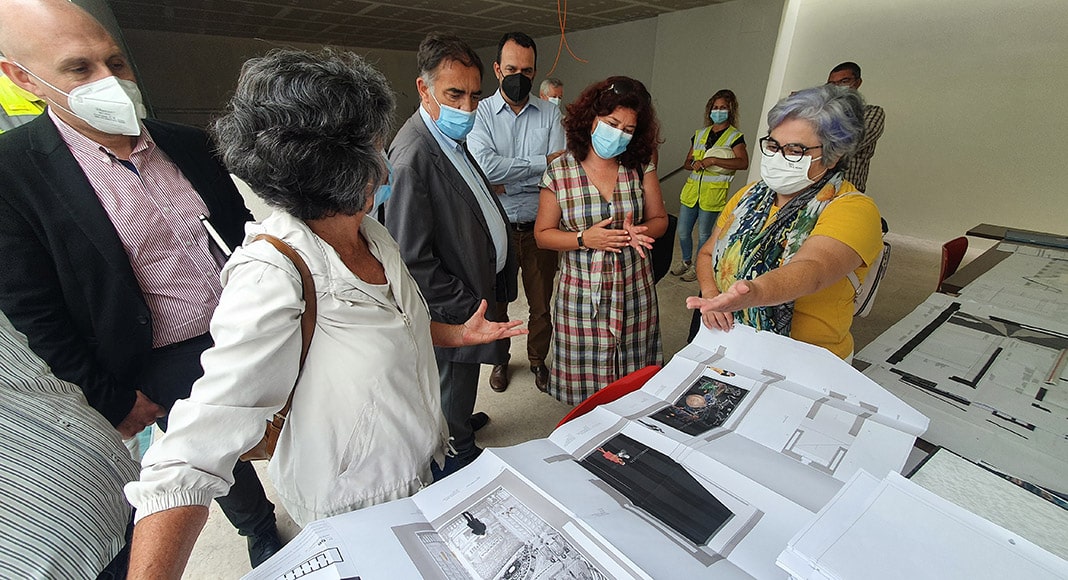