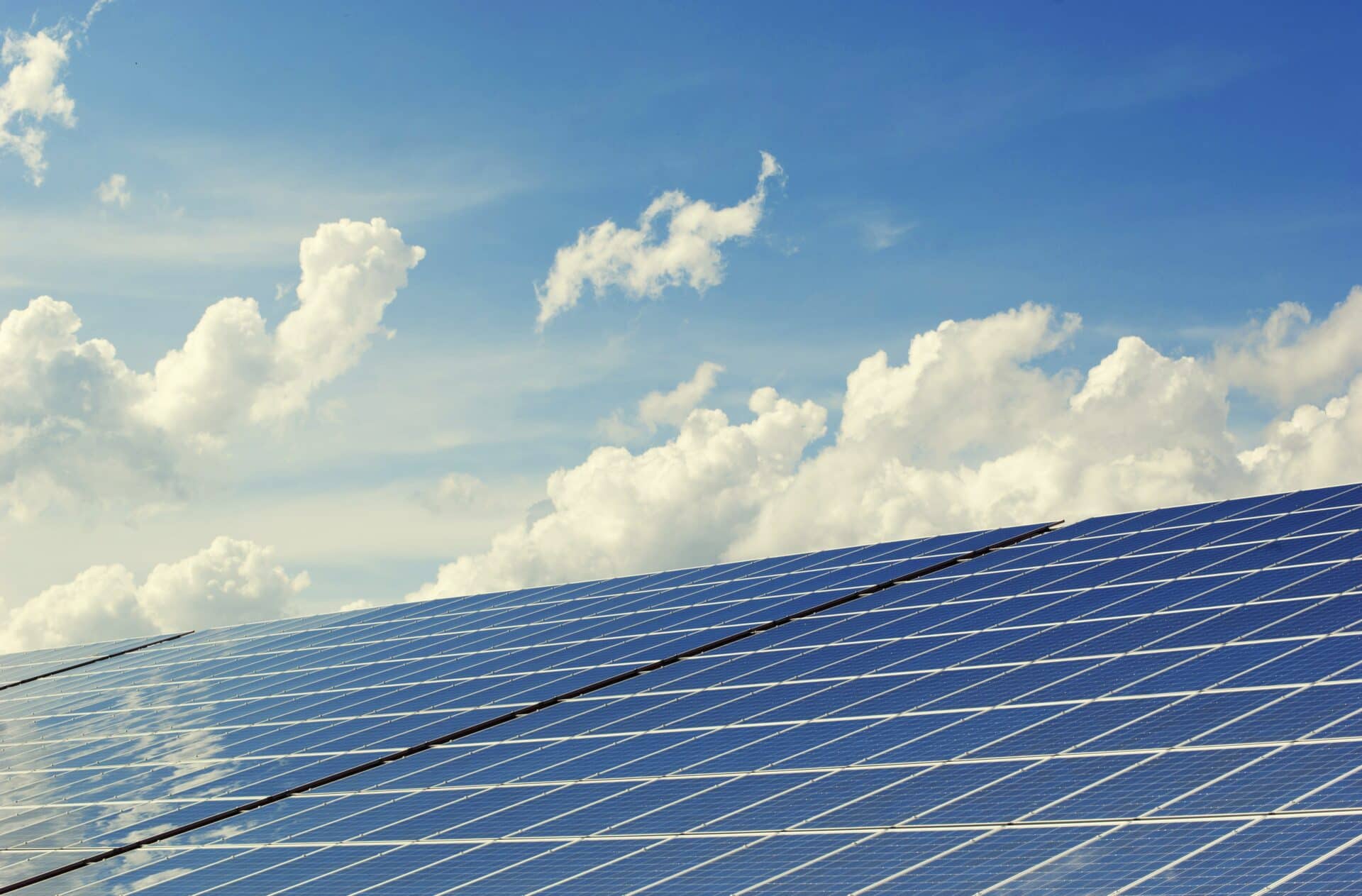 24,000 solar panels to be installed in Santa Bárbara de Nexe

A photovoltaic plant will be built this year in Faro, where 24,000 solar panels will be installed over 24 hectares, with an estimated investment of €13 million, the developers announced on Thursday.

The project was presented today and preceded the laying of the first stone of the solar farm being built by Génese Natural, which will be installed in Santa Bárbara de Nexe on the outskirts of Faro.

In a statement sent to Lusa, the project developer said that the solar farm would have an annual production capacity of 24 gigawatt-hours (GWh), enough for around 7,000 homes.

The company expects that energy production via the solar system will prevent the annual emission of 6,093 tonnes of carbon dioxide (CO2) into the atmosphere, the statement said.

The future photovoltaic plant will occupy 24 hectares, made up of 24,000 solar panels distributed over 14 hectares, and is expected to start operating this year.

The representative of Génese Natural, Rogério da Ponte, said the park “will have a fundamental impact on the level of solar energy production in the Faro region, one of the best in terms of solar radiation in continental Europe”.

According to Ponte, the investment of €13 million in the new solar farm “is relevant for the company, as it strengthens its presence in the Portuguese market”.

The mayor of Faro, Rogério Bacalhau, also quoted in the note, highlighted the “singular significance” of the solar farm for the municipality, as it fits in with the “objectives defined by the local government in terms of renewable and environmentally-friendly energies”.

“Faro will always be available to host projects in sustainability that allow us to grow without jeopardising the environment, promoting the well-being of our municipality and our residents”, the mayor pointed out.