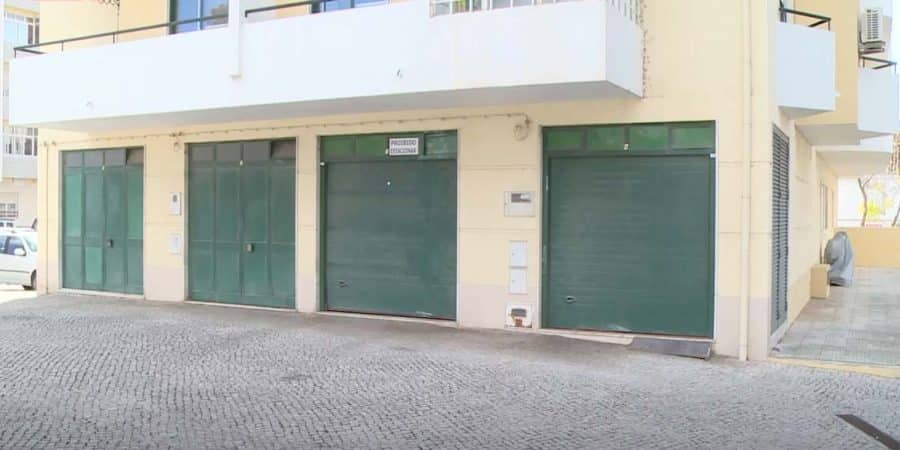 “Around €1 million” was stolen from a garage in Faro sometime between Wednesday night and the early hours of Thursday.

The money was stored inside a safe “the size of a washing machine” which was attached to the ground but was forcibly removed during the robbery.

Mário Correia, who owns the garage but lives elsewhere, said that one of the neighbours heard the noise made by the thieves and called the police.

Interviewed by SIC TV, Correia said he was not certain how much money he had in the safe and that he does not know how anyone knew what was in the garage.

“It’s not the kind of subject I talk about with people,” he said.

Correia also explained that he had the money inside the safe as he did not want to have all his savings in the bank.

While there were other valuable items inside the garage, the thieves went directly to the safe which authorities believe indicates that they knew what was inside.
Police are investigating.