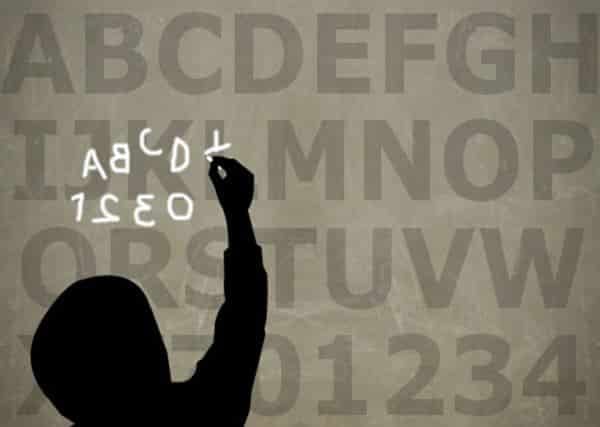 As government support for children with special needs dwindles by the day, news has come of a dyslexic 11-year-old refused a place at the school of her choice.
Carrying the story as an exclusive, Correio da Manhã says the child’s parents are now presenting an official complaint to the board of education – as the law specifically states that special needs children should receive priority when it comes to vacancies.
The story centres on Luísa (fictitious name) who was educated privately last year (6th year) and is returning to state-funded education in September.
Luísa lives in Miraflores, Oeiras, and therefore chose the local secondary school as her first choice.
Mother Maria João Pinto said the family were not informed that Luísa had failed in her bid to Miraflores, rather they were simply contacted by the school of their second choice to say “Luísa’s file had been sent to them but as Miraflores was by law bound to accept the child, the school was returning the file there”.
A bureaucratic muddle ensued which has since seen Luísa accepted at the school of her second choice.
The child’s parents are reported to be furious, and determined to see that their daughter is treated by the terms of the law.
Contacted by CM, Miraflores school director Fátima Rodrigues said the girl had been refused on the basis that she wanted to study Spanish – not because she was dyslexic.