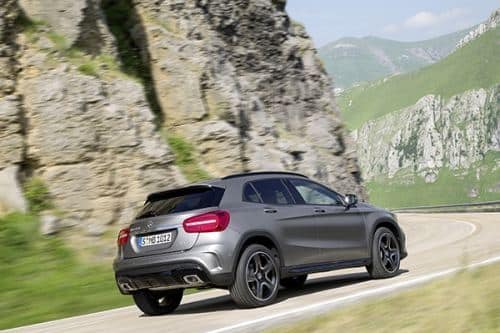 Following several weeks of turmoil, few would have given Olhanense much chance against a confident Estoril side that won the 2nd Division championship last season.

Babanco (ex Arouca) and Nuno Reis (on loan from Sporting) were solid at the back, in front of former Portugal international keeper Ricardo. The tricky Abdi, whose international clearance from Hungarian side Ferencvaros only arrived on the morning of the game, was a constant threat along with a rampaging and rejuvenated Jander. Was this the same player who looked so mediocre last season?

The first goal went to the visitors and came on 25 minutes. Nuno Reis handled in the area and up stepped Steven Victoria, a member of the Olhanense promotion team of 2009, to slot the ball past Ricardo.

Estoril’s lead was short lived when four minutes later Yontcha found the back of the net. Abdi received the ball out on the left and his teasing cross was met by Yontcha who nipped in at the near post much to the delight of the passionate home fans.

Olhanense continued to have the better of the play and Abdi nearly added a second shortly after the break when his searing drive flew over the bar.

On 56 minutes Ivanildo was replaced by Targino and the big bustling attacking midfielder soon made his presence felt. Within minutes he skipped down the left-wing, evading a lunging tackle, and slipped the ball in field to Fernando Alexandre.

The former Braga player launched himself at the ball which sailed into the bottom corner of the net, from fully thirty metres, past Estoril keeper Renan. With 10 minutes to go David Silva, the former Kilmarnock player, replaced Abdi and minutes later Jander made way for Andre Micael. Both players received a standing ovation as they left the field of play.

This 2-1 victory was a fitting climax to a week in which Olhanense President Isidoro Sousa and manager Sérgio Conceição reconciled their differences and vowed to work together to keep the club in the Premier Liga.

Sérgio Conceição said: “It was an important win. The players showed a fantastic team spirit. The last six weeks have not been easy with cancelled pre-season games and lack of players which led to the unpleasant occurrence between myself and the President, which is now completely resolved.”

He went on to dedicate the win to Isidoro Sousa and his family, the players, coaching staff and management. “We will now move forward to achieve our goal of ensuring we stay in the top flight.”