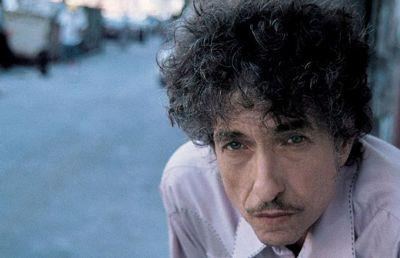 Bob Dylan has taken the top spot on the US music chart, the Billboard 200, with his new album Together Through Life, giving him his fifth number one studio album since his chart career began in 1963.

Although Bob Dylan is one of the most respected artists in the American music industry, the top spot was a surprise for industry insiders as the album had not been accompanied by a large marketing campaign.

The 2006 album from Dylan, Modern Times, was part of an Apple iTunes/iPod TV advertisement in the US and the advert has been credited with promoting the popularity of the Dylan album which also went straight to the top of the chart.