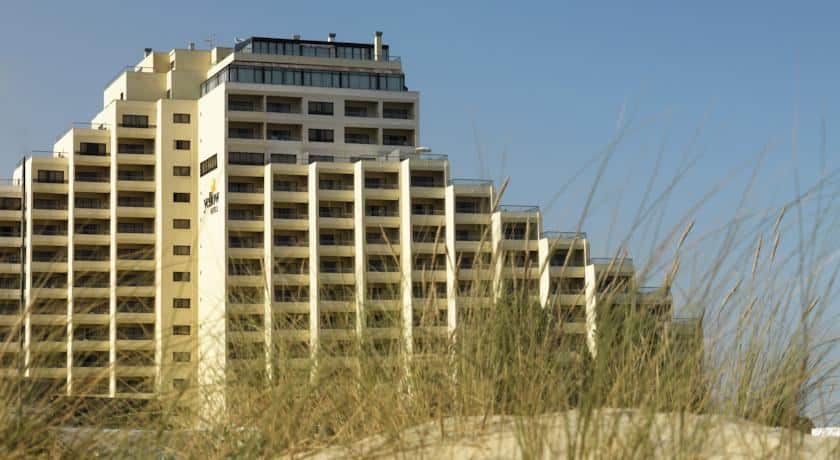 A 75-year-old Dutch woman was found dead inside a motorhome in Monte Gordo’s camping site on Tuesday morning (March 1).
National tabloid Correio da Manhã reports that “she had not been seen for three days”.
GNR police found her “practically naked”, writes CM, but there appeared to be no signs of criminal activity.
Information about the woman and whether she was on holidays and accompanied by someone else has not been revealed.
Her body was due to be autopsied at Faro’s Institute of Legal Medicine.