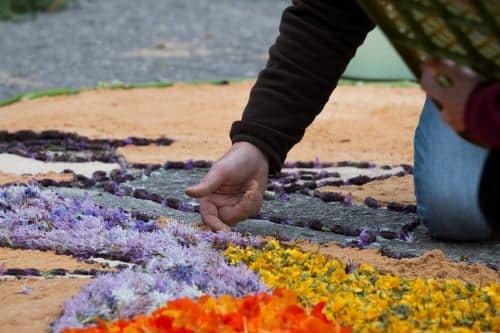 The young Parkalgar Honda star was involved in the first of two serious crashes which saw the race having to be restarted twice and reduced to 16 laps.

“Sam high-sided while going for the race lead and has broken his collar bone and suffered concussion,” Algarve-based team manager Simon Buckmaster said.

“We will be doing all we can with him to make sure he recovers quickly and fully – we expect him to be racing at Monza.”

Lowes had joined eventual winner Chaz Davies (Yamaha) and current title favourite Luca Scassa at the head of affairs on lap six when the accident occurred.

The red flag was immediately produced by marshals to allow the unconscious Englishman to be taken to hospital.

Following a similar incident involving Alexander Lundh shortly afterwards, the race was finally able to run its course with Parkalgar sister outfit Bogdanka PTR Honda’s James Ellison and Lowes’ team mate Miguel Praia taking high order in seventh and eighth place respectively to give the weekend at least some positives to take to Italy in a fortnight’s time.