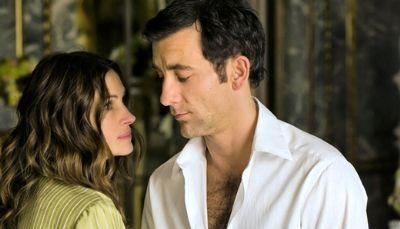 Two corporate spies with a romantic history team up to carry out an elaborate con. Claire Stenwick, a former CIA officer, and Ray Koval, ex-MI6, hope to cash in on a highly profitable war raging between two rival multinational companies.

As the stakes rise so do the underhand tactics, but the biggest problem facing the two spies is their growing attraction for one another.