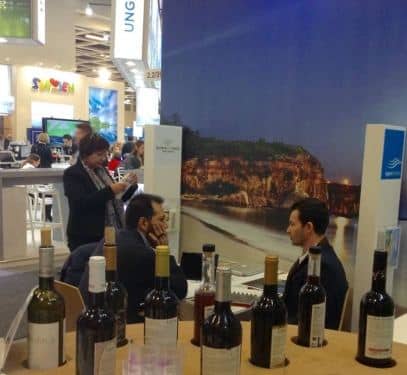 The Duke Ellington Orchestra will perform at TEMPO – Teatro Municipal de Portimão on April 14 from 9.30pm.

The band will perform the songs of Duke Ellington on the trumpet, trombone, saxophone and percussion, among other instruments, that helped make famous the music of the Jazz performer.

Edward Kennedy ‘Duke’ Ellington was an American composer, pianist, and big band leader. Ellington wrote more than 1,000 compositions and in the words of Bob Blumenthal of The Boston Globe: “In the century since his birth, there has been no greater composer, American or otherwise, than Edward Kennedy Ellington.”