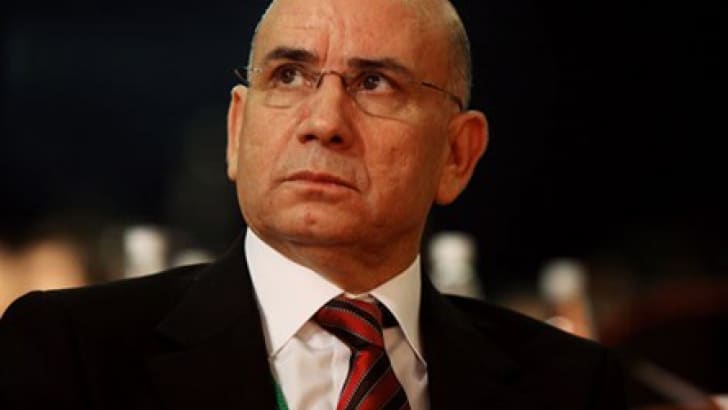 Expresso is calling it the “final triumph” and it certainly looks like a gold-plated one. Duarte Lima, the former PSD MP eluding jail for years and ‘wanted for the murder of an heiress in Brazil’ almost a decade ago, has suddenly got a heavy-hitting ally, Portugal’s state prosecutor.

Says the paper, the public ministry considers Lima’s motive for the alleged murder (the appropriation of the woman’s €5 million inheritance) “has ceased to exist”.

This comes despite repeated assertions by the Brazilian judge in charge of the investigation that as far as he was concerned, there is “no doubt” that Duarte Lima killed Rosalina Ribeiro in a wilderness area near Rio de Janeiro by shooting her in the head (click here).

What has changed? Well, it appears that Ribeiro’s godson ‘originally’ told investigators that his godmother had transferred the money to a bank account in Switzerland held by Lima, in order to hide it from the daughter of the man who had willed it to her.

The godson, however, later denied saying this – thus Brazilian prosecutors’ contention that Lima killed Rosalina Ribeiro in order to keep her money.

With the murder charge possibly on its way to being thrown out, all Lima would need to do to avoid jail is to win a final appeal regarding his 10-year term (since reduced to six) for fraud in the Homeland trial (click here).

Lima’s defence is said to be working hard on this, with the objective being to see Lima serve his time in a prison hospital, not a prison jail.

Meantime, (as media reports claim was the hope), former Socialist minister Armando Vara has managed to stay clear of an awaiting cell for the festive season after losing his final appeal against a five-year sentence for three crimes of influence trafficking over four years ago (click here).

Reports have been claiming Vara is “days away from jail” for weeks. But as of today, the man also implicated in the Marquês corruption investigation involving former prime minister José Sócrates is still living in comparative freedom.