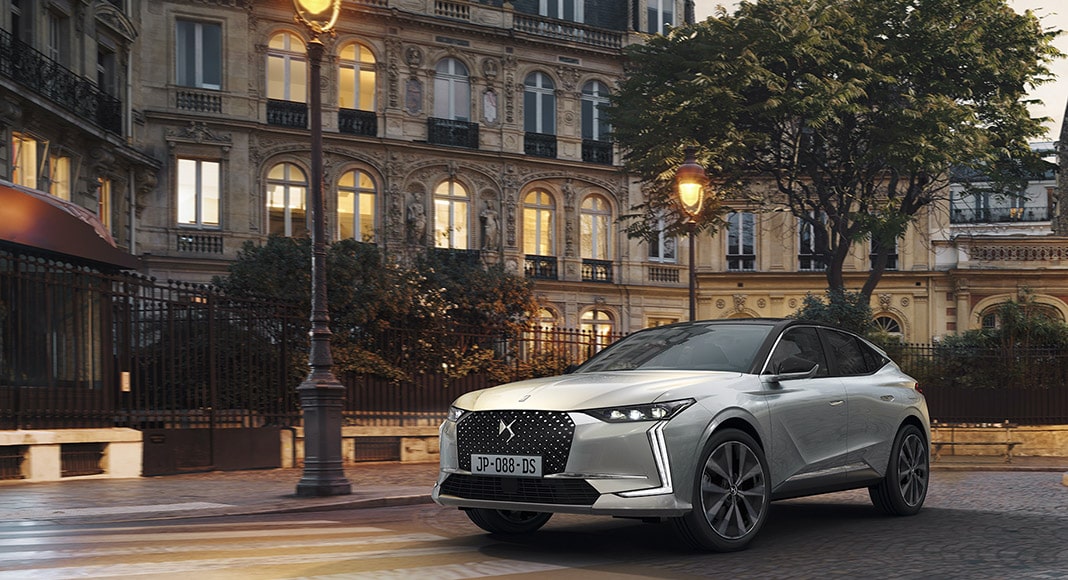 The new DS4 has nothing in common with its predecessor and brings the DS brand firmly to the front of the market in terms of design and kerbside appeal.

The DS4 is a very important car for the young French name. It seems to me this is where DS have really found what they want to be, where they have found the right positioning for their cars and what it means to be different.

The new DS4 is a crossover that blurs the line between a regular family hatchback and a compact SUV, posing as a rival not only for something like a Mercedes A-Class, but a BMW X1 or X2 as well. Because DS know this, they have given the DS4 a choice of different trim levels to make it more of something closer to the A-Class (Performance Line) or to the X1 (Cross).

This makes a lot of sense and, from a strategical point of view, the jump in premiumness over the previous generation is not so much a jump but a whole flight. It’s not just the aesthetics either, the engineering is much more advanced. There are three powertrains – a 1.2 petrol, a 1.5 diesel and a 1.6 petrol plug-in – in the range and even the non-plug-in models are electrified, using a starter-generator to improve off-the-line efficiency. You can also order the 1.6 version without plug-in capability, but why would you? 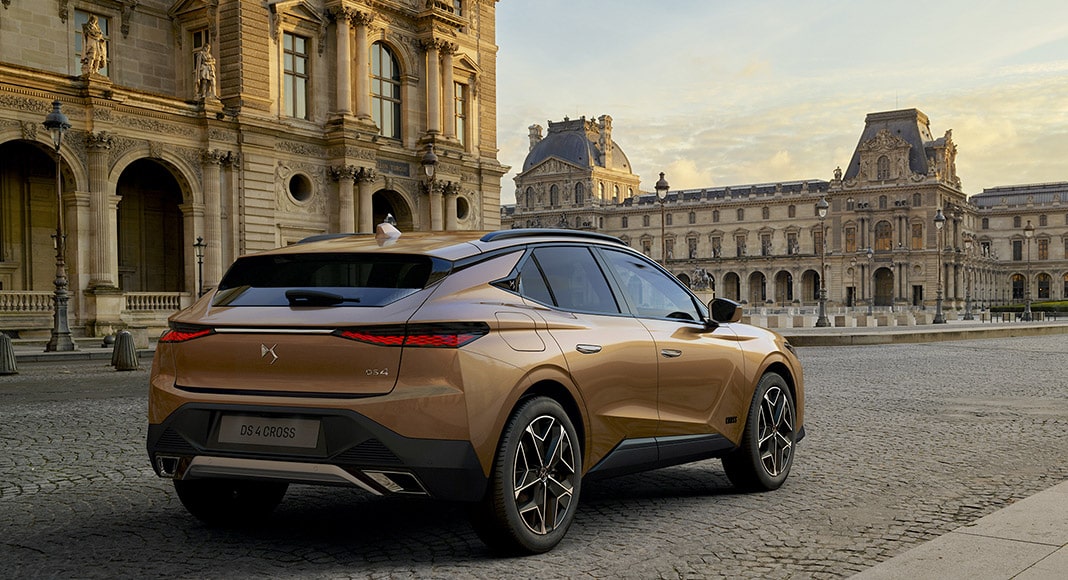 The DS4 looks like a classy product even before you open the door. The DS design have finally found an identity that can be implemented on all model lines and from products so different as saloons like the DS9 to large crossovers such as the DS7.

To my eyes, the DS4 is also the best-looking DS thus far, with coupé-like proportions that give it a very modern look and set it apart from all kinds of rivals. Because it is so new – in a sense that is a new model, but also a new kind of design – people seem to take a long time staring at it, trying to figure out what it is. This, of course, shows another element of DS: it is still in its early years and there is a lot of work ahead to make it a household name outside of France, where it enjoys a 90% notoriety and 40% of its total global sales.

Step inside and the same motivation to be different is instantly clear. And successful. The DS4 could only be a DS and I like that. The attention to detail, the different materials that work well together, from ‘It could never be a German car this’, and the Frenchness of the DS4 is something to cherish. The seats in quilted leather, in particular, are quite spectacular.

This car is yet another Stellantis product based on the EMP2 platform, developed to house medium to large cars and all kinds of propulsion systems.

Now, it is important to say the DS4 I drove was actually the top-of-the-line DS4 E-Tense 225, meaning I tested the plug-in petrol version, the most interesting, appealing and expensive one, obviously. It uses a 181 horsepower 1.6 petrol engine mated to a 110-horsepower electric motor, producing a combined 225 horsepower through an eight-speed automatic gearbox. 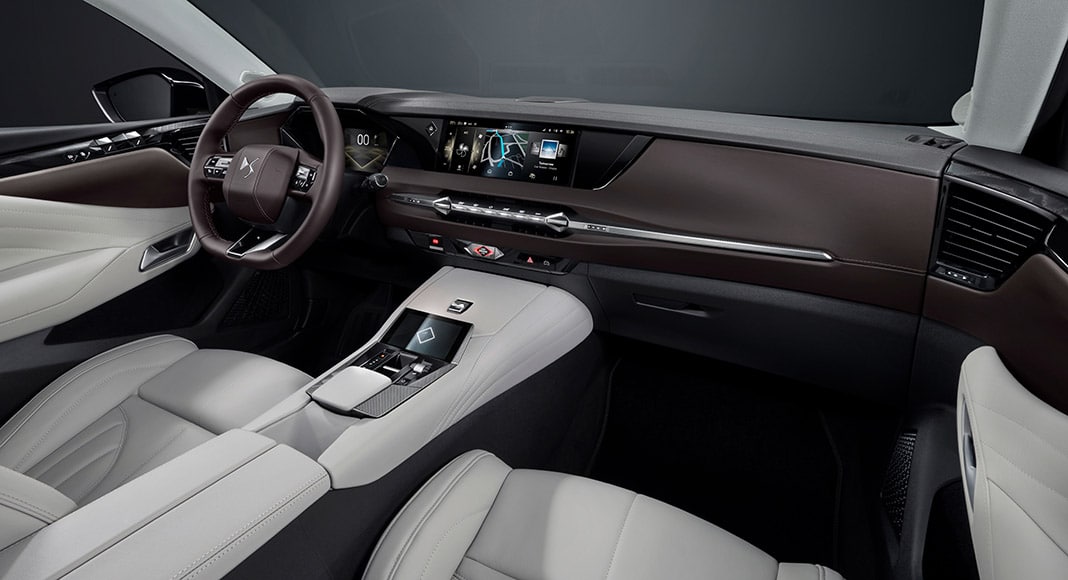 Maximum electric range is 55km and, to achieve that, the DS4 should not find its way into a motorway. Around town is where the zero-emission mode works best and, if you can plug it in at home and at work, it is perfectly possible to forget the combustion engine exists.

Mix city driving with some motorway kilometres but without calling it a road trip, and fuel average will stay in the low 4 litres/100km. Logically, drain the battery and keep on driving for another 400 motorway kilometres and the DS4 is almost a pure petrol vehicle, meaning it will easily ask for 8 litres of juice for every 100km.

Comfort is king here. There are no sporty pretensions (good news, in my opinion) and the DS4 wants its occupants to feel absolutely relaxed and isolated from the outside world. The ride is soft, the steering light and even the 20-inch wheels cannot disturb the excellent cabin ambience.

I love sporty driving and finding a twisty road to see how a car copes with it, but, in the DS4, I was not interested in that. I enjoyed every kilometre of refined and quiet driving and just going places in the utmost comfort. When I parked the DS4, I liked looking at it and discovering the nuances of its shape – always the hallmark of an interesting machine.

Like I said in the beginning, this is a landmark car for DS. To me, this is where DS becomes a grown-up and must now do grown-up things. The DS4 looks good, is good and will make every client very happy with his or her purchase, I am sure of that. Just make sure you have €30,000 lying around for the 1.2 petrol version, €34,000 for the 1.5 diesel or €38,000 for the E-Tense plug-in model.