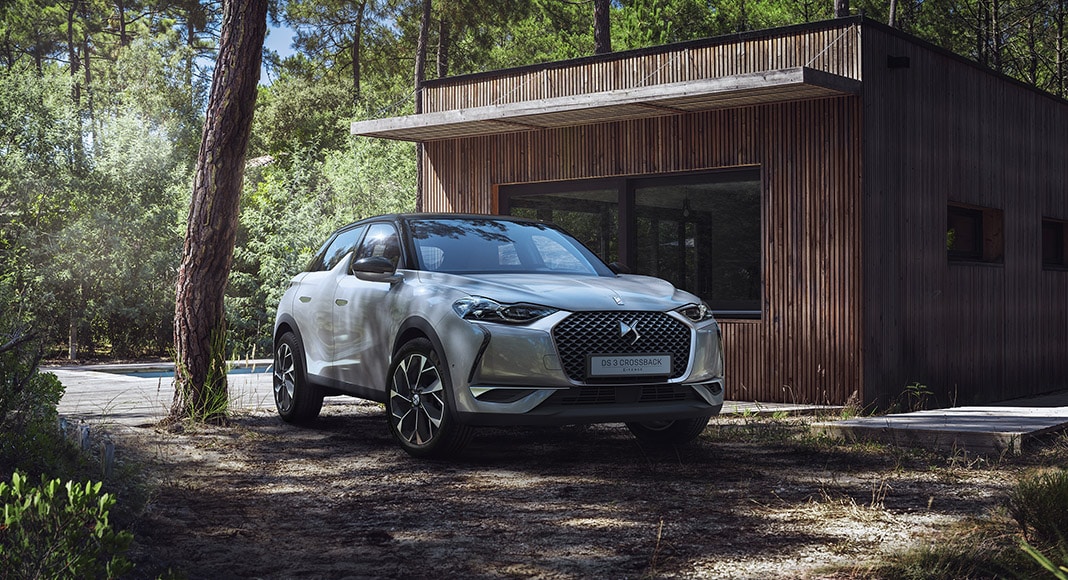 Electric cars are naturally getting better and better, which may explain why I quite enjoyed my time with the new DS3 Crossback E-Tense.

“The words of the prophets are written in the subway walls, and tenement halls. And whispered in the sounds of silence.”

When Bob Dylan won the Nobel Prize for Literature in 2016, it got me thinking what musician could also get such an award for his words and how they influenced a whole generation.

I got three results: Leonard Cohen, Bruce Springsteen and Paul Simon. Not being a literary or music critic, this is very simply the opinion of someone who listens to these men on a regular basis and completely open to discussion.

When I drove the new DS3 Crossback E-Tense, I found myself noticing one thing above all others: the silence. And the sounds around it I had never noticed while driving. So, I knew right away what the beginning of my next text would look like: the final words of one of the greatest songs ever written, The Sounds of Silence, by the one and only Paul Simon.

It ranks 157th in Rolling Stone’s ‘500 Greatest Songs of All Time’ and was the 18th most performed song of the 20th century. It’s a hymn, a masterpiece of folk-rock and I cannot imagine anyone reading this paper never having heard it. But if you haven’t, no need to thank me. Just enjoy.

Well, back to cars. The first pure electric premium SUV in the B-Segment comes from French upstart DS. The PSA Group chose its smallest selling name to introduce a concept it will undoubtedly roll out across all its other brands: Peugeot, Citroën and Opel.

What is very, very different is the noise. There isn’t any. Silence dominates. In fact, driving the DS3 Crossback around Lisbon at 2am on a Sunday was as close to being in a sci-fi movie as I have ever been. Because the city was asleep and cars were few and far between, the DS felt like it was gliding over the streets in a sort of 2001 Space Odyssey kind of way. Except it was 2020 and this was actually happening.

The sounds of silence that emerge from using such a car in such circumstances come across as something completely new. Because your vehicle is silent, you hear everything else around you, which turns the experience of driving in something truly original.

Mind you, this will not happen in every battery powered EV. DS engineers have set out to make this car as quiet as possible, because quietness is a sign of premiumness (if that word existed of course). They incorporated acoustically quiet trim materials in the cabin and made the door panels especially thicker. The windscreen glass is also more substantial than it needed to be to fight intruding noises from the outside.

Trust me, it’s so quiet you will struggle to hear even the mandated noise the car must make to warn bystanders of its presence.

The E-Tense platform can also receive a combustion or hybrid powertrain and is already being used in the smaller Peugeot e-208 and e-2008. Driving the front wheels, the 136 horsepower of the permanent magnet electric motor dispatches 100km/h in 8.7 seconds. The lithium ion battery has a 50kWh capacity, which in the new WLTP rules equates to 320km of range. The battery weighs 350kg but, funnily enough, the increase in weight of the electric DS in comparison with the petrol-powered car is of only 300kg – because a lot of mechanical stuff becomes redundant.

The battery sits beneath the front and rear seats and takes only 30 minutes to charge up to 80% capacity in a 100kW charger.

Inside, the DS Frenchness shines brightly and equipment levels are vast and noteworthy. Comfort is a must, of course, making the E-Tense a very likeable thing to use on long journeys – at least as long as the range allows. Dynamic performance is more than satisfying for this type of car, with some body roll on corners but nothing too pronounced.

Comfort Mode is the one I used the most, but there’s also Eco for maximum range and Sport for those who crave that bit more adrenaline. Instant torque from the electric motors never ceases to amuse, especially when you ‘smoke’ internal-combustion cars at traffic lights.

The DS3 Crossback epitomises a new kind of compact luxury in the automotive world that blends a premium positioning with validated eco credentials. The only problem is the price: €41,000. It’s not cheap. But if that is not an issue in your case, well, there is nothing stopping me from recommending it. 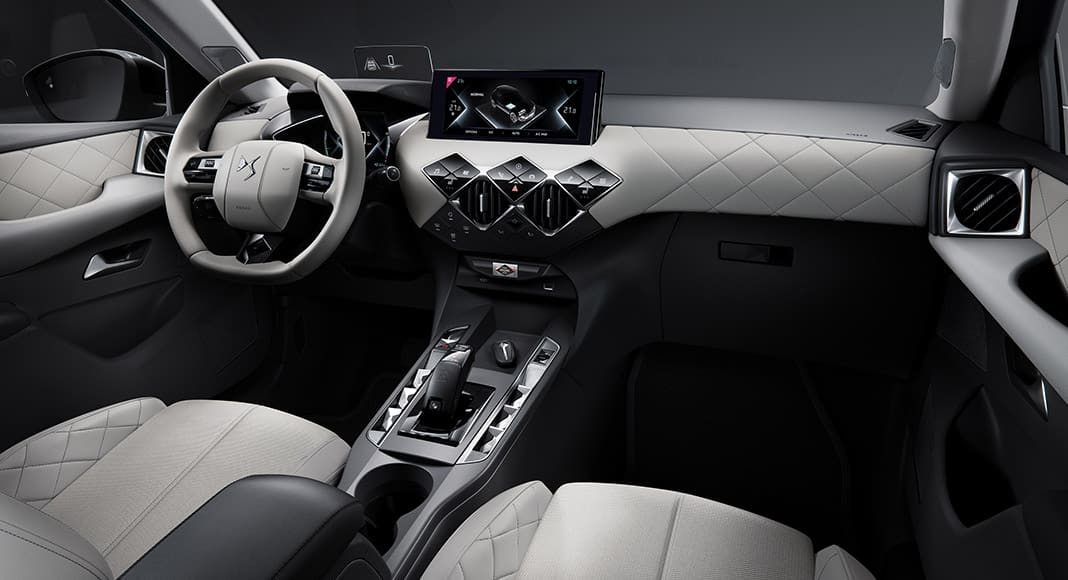 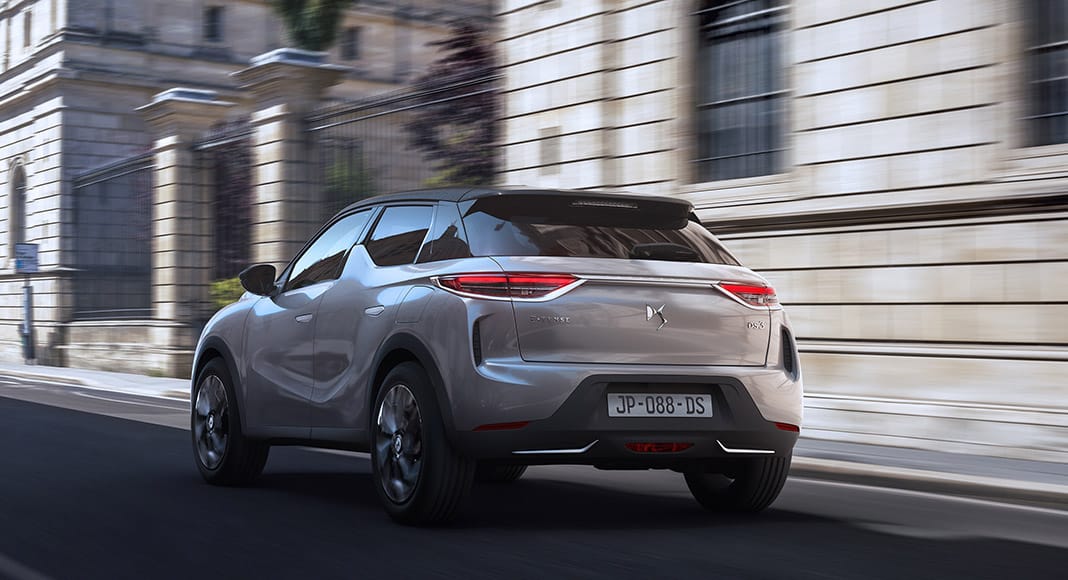