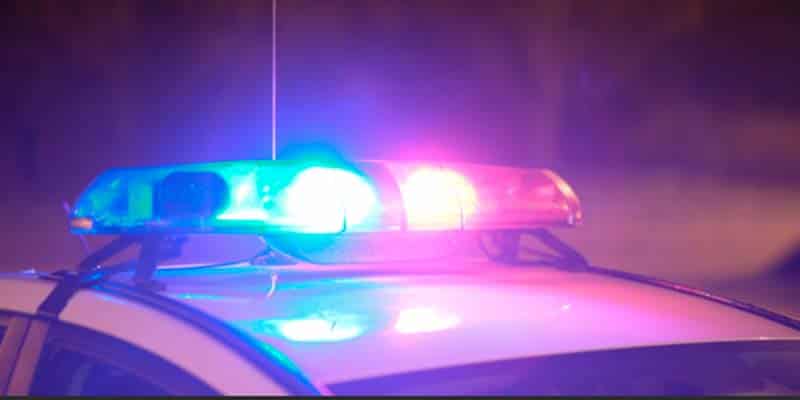 A 53-year-old man driving under the influence of alcohol was intercepted by GNR police after other drivers alerted the authorities that someone was circulating on the wrong side of the Algarve’s A22 motorway. The man drove for around 30 kilometres before being stopped.

Portugal’s 112 emergency line received several calls from drivers shortly before 3am on Sunday, warning that someone was driving on the wrong side of the motorway between Loulé and Albufeira. Luckily, no accidents occurred.

The driver was finally intercepted near Lagoa by the GNR, who checked that he had a blood alcohol concentration of 1.80g/l – considered a crime in Portugal.

However, the man demanded another test, which was performed at Portimão Hospital. He will await the results in freedom.
michael.bruxo@algarveresident.com