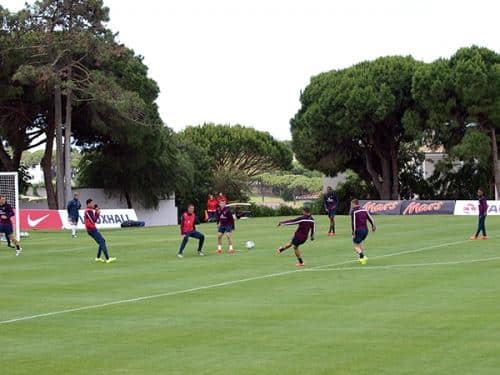 More than 4,600 people were detained in 2011 for drug trafficking in Portugal.

Data in the Annual Report on Internal Security also reveals that, in total, 20 tonnes of hashish were seized in the country last year.

Most of the drugs originated from Morocco, with the main market being consumers in Portugal. In most cases, drugs are smuggled into the country by sea while the majority of drug traffickers are of Portuguese nationality, concluded the report.