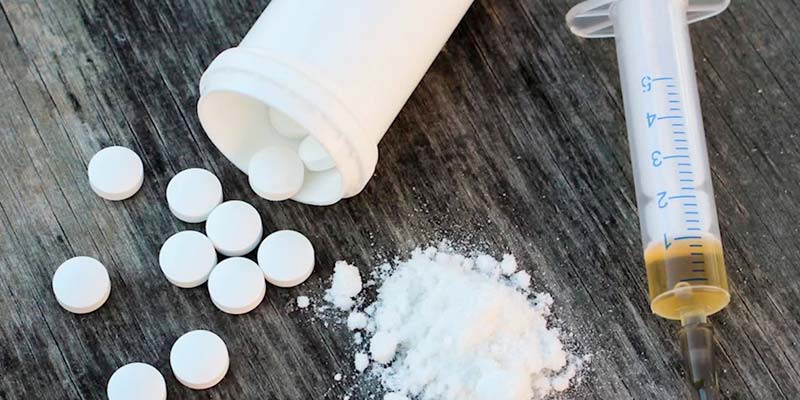 Deaths from drug overdoses have increased by 30% in the last five years – and “in the majority of cases more than one substance was detected”,
SICAD, Portugal’s ‘intervention service in addictive behaviours and dependencies’, presented its latest report in parliament yesterday, showing that in 307 deaths where illicit substances were detected, 47 were considered ‘overdoses’.

In the majority of overdoses (92%), more than one substance was detected in association with alcohol (45%) and benzodiazepines (20%).

As to the availability of substances, SICAD found that “there is greater circulation of drugs on the national market in the context of major challenges, like the increased use of the internet to market various psychoactive substances and recent changes in the country’s position regarding international trafficking routes.

Portugal has always been a ‘transit country’ for hashish and cocaine entering Europe from Morocco, Latin America and the Caribbean, but now, says SICAD, it is seeing a “relevant increase” in activity for routes outside of Europe as well.

It is also being used as the transit point for “considerable quantities of ecstasy” made in central Europe and bound for Brazil.

Another ‘change’ in the drug world nationally is that substances are appearing much more in their ‘pure form’: ecstasy having increased continually since 2010 and cocaine “for the third consecutive year”. Hashish and heroin are also at their ‘highest’ rate of potency in the last five years.

Says Jornal de Notícias, one of the tendencies in SICAD’s report is for “the persistence of more late diagnoses of HIV in cases related to drug dependency and the increased purity of some drugs”.

Conclusions offered by the national coordinator for drug problems, drug and alcohol dependency João Goulão are that “urgent answers” are needed, and priority must be given to “interventions with an effective impact on health gains” for drug-taking populations.

“We reiterate the need to prioritise preventative actions that have started losing continuity and reinforcement”, he said.

In a very roundabout way, this report – relating to figures for 2018 – appears to be suggesting that Portugal’s internationally-hailed policy of decriminalising drugs (click here) might just need some tweaking.