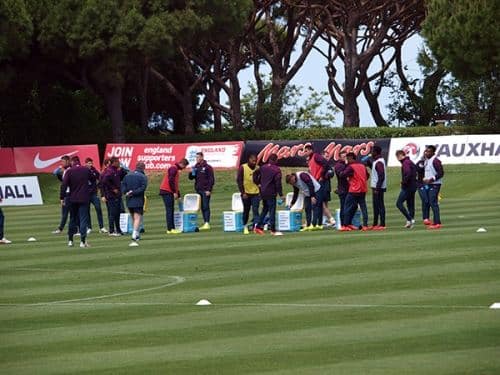 Having learnt of the drownings in Nazaré via the British press, I was really sad to read that once again a family has been destroyed as a result of the powerful ocean.

Having lived by the sea since I was born, I tend to dismiss the dangers it poses. It’s almost as if we’ve known each other for so long that nothing bad could possibly happen.

I admit – when I was younger, perhaps only seven or eight years old, I used to jump into the sea as if I was the greatest swimmer of all times, and my friends and I used to have the most fun when we would allow ourselves to be rolled around in the waves crashing on the shore. My parents – yes, very caring parents – were oblivious to all this, thinking we were having a good time playing (sensibly) on the beach.

Yet, bad things do happen and the Nazaré incident is another example of how dangerous the sea can be. The older I get – and this happens with most things in life – the more respect I have for the sea, despite its beauty and calming effect on me.

But being a mother of a five-year-old (same age as the child who died), this tragedy has made me even more vigilant when attending the beach. My message to all is: please enjoy the summer, the beach and the sea, but never relax too much.