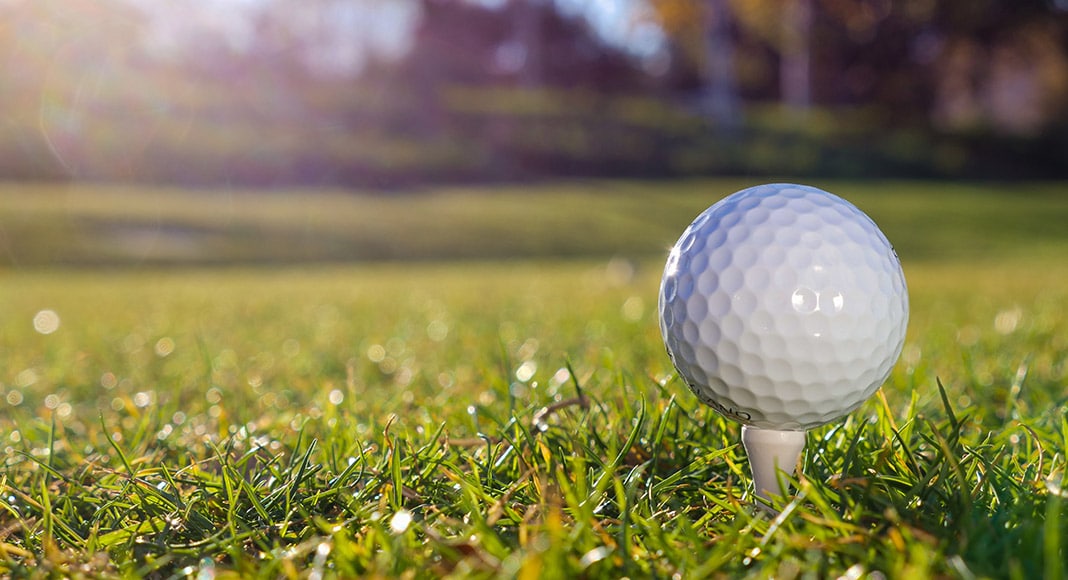 Golf should not be blamed for Portugal’s severe drought and water management issues, especially when there are “other sectors that use more water and have a smaller impact on the economy and society”, says Miguel Franco de Sousa, president of the Portuguese Golf Federation.

Signing an opinion piece for news website Observador, the golf federation boss says golf cannot continue to be the “elephant in the room” when it comes to the drought.

“I admit I understand little or nothing about the management of water resources. I do understand, however, that the problem of water management cannot be pinned on golf,” wrote Franco de Sousa.

As he points out, more than half of national territory (54%) was experiencing moderate drought on January 25, with 34% of Portugal in severe drought and 11% facing extreme drought.

“Every time we face this sad phenomenon – which has become recurring – critical voices are raised regarding the use of water by golf courses, especially in areas most affected by drought like the Algarve,” he said.

In his view, it is the ministries of the environment and climate action and agriculture, and not the golf sector, that should be questioned regarding this matter.

“The consumption of this precious natural resource, whose quantities have been decreasing, has been part of national and regional political agendas, but not always including solutions and projects that will effectively contribute to the better management of water resources, often under claims of financial unavailability to develop them,” Franco de Sousa said.

“Additionally, without wanting to disregard the effects of the drought, it is important to understand the economic and environmental effects of water losses in public supply networks, which lose 188 billion litres per year – enough to water 400 to 500 golf courses,” he said.

The FPG boss calls for “sustainable solutions” like using treated wastewater and producing drinking water through the process of desalination which could take the pressure off the country’s water reserves.

Franco de Sousa gave the example of Spain, which is the country in Europe that most uses treated wastewater – around 13% of it – and which also has over 700 desalination plants. On the opposite side of the spectrum is Portugal, where only around 1.2% of treated wastewater is used.

He also touched upon the impact of golf in Portugal, particularly in the Algarve where it accounts for 13% of the region’s gross value added (GVA) and has a €500 million economic impact on the region. The sector also generates around 17,000 jobs, he said, with golf courses directly employing around 2,000.

However, he believes that golf courses in the Algarve are often unfairly accused of using too much water when they “only consume 6.4% of the total amount consumed in the region”, way below the 56.7% that is used for agriculture – which has a lower economic impact, of around €115 million – and 28.6% for urban consumption.

Franco de Sousa also highlights that golf courses have been investing in improvements to their irrigation control and management to reduce water use, while regional and national authorities have been reticent to invest in projects like wastewater treatment centres and desalination plants.

Thus, the golf boss believes now is the time for the government to act and begin implementing “solutions to fight water shortages, which exist and have proven to be successful”. At the same time, the message that treated water is safe should be promoted, he believes.