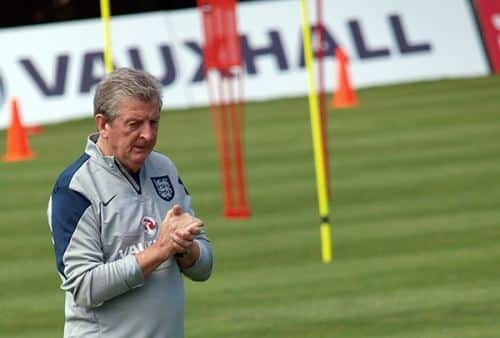 More than half of mainland Portugal was facing extreme drought conditions at the end of March, according to the latest report by the Institute of Meteorology (IM), which also revealed the occurrence of two heat waves during that month.

In March, rainfall in Portugal stood at one-third of the average precipitation normally recorded for that time of the year.

While on March 15 extreme drought conditions affected 53% of the country, it is now affecting a slightly higher area (57% of mainland Portugal).

In the south of Portugal, however, precipitation has been closer to the average levels for the spring months, according to the IM.

Meanwhile, two heat waves occurred in the country last month, the first during the period of March 8 to 15, felt mainly in the North, Tagus Valley and High Alentejo regions, followed by another heat wave in the last week of the month in the North and Centre regions and Sines area.

The IM explains that the temperatures were unusually high for the time of year, 2.83% above the average temperature for March.