The Portuguese government has imposed restrictions on the use of five dams – one in the Algarve – due to an “unusually serious winter drought”.

The restrictions affect four dams owned by energy company EDP – Alto Lindoso and Touvedo in the northern Minho region and Cabril and Castelo de Bode in central Portugal – which are no longer being used to generate electricity.

The Bravura dam in the Western Algarve (Lagos) is also no longer being used for irrigation.

Addressing the country during a televised press conference on Tuesday, Environment Minister Matos Fernandes admitted that the situation is, in fact, “most worrying” in the Algarve.

He explained the goal of the measures is to ensure that the country will have enough water for human consumption for the next two years “even if there is not another drop of rain, which has never happened”.

The measures are already having practical effects, Matos Fernandes added. The Alto Lindoso dam – where the restrictions were enforced four days ago – has already seen its water level increase from 12% to 15%.

While February is expected to be another ‘dry’ month after a mostly rain-free January, no other dams are being placed under restrictions for now as forecasts point to rain levels returning to normal in March. There are also other dams in Portugal with satisfactory levels which can be used to make up for those struggling the most.

Nonetheless, the government says it will review the situation in a month’s time.

Although the minister said that the situation is under control, he also called on the population to help manage the situation.

“We must all ensure that we consume the least amount of water possible,” Matos Fernandes said, adding that water is a “scarce resource” and that it should “never be wasted” even when the country is not affected by drought.

The minister also said that this mindset should be adopted by every sector, from agriculture to every-day citizens.

Last week, the Portuguese Sea and Atmosphere Institute (IPMA) revealed that practically the whole country was in a situation of drought, with 34% of the territory facing “extreme drought”. The situation had not been so dire since January 2005. 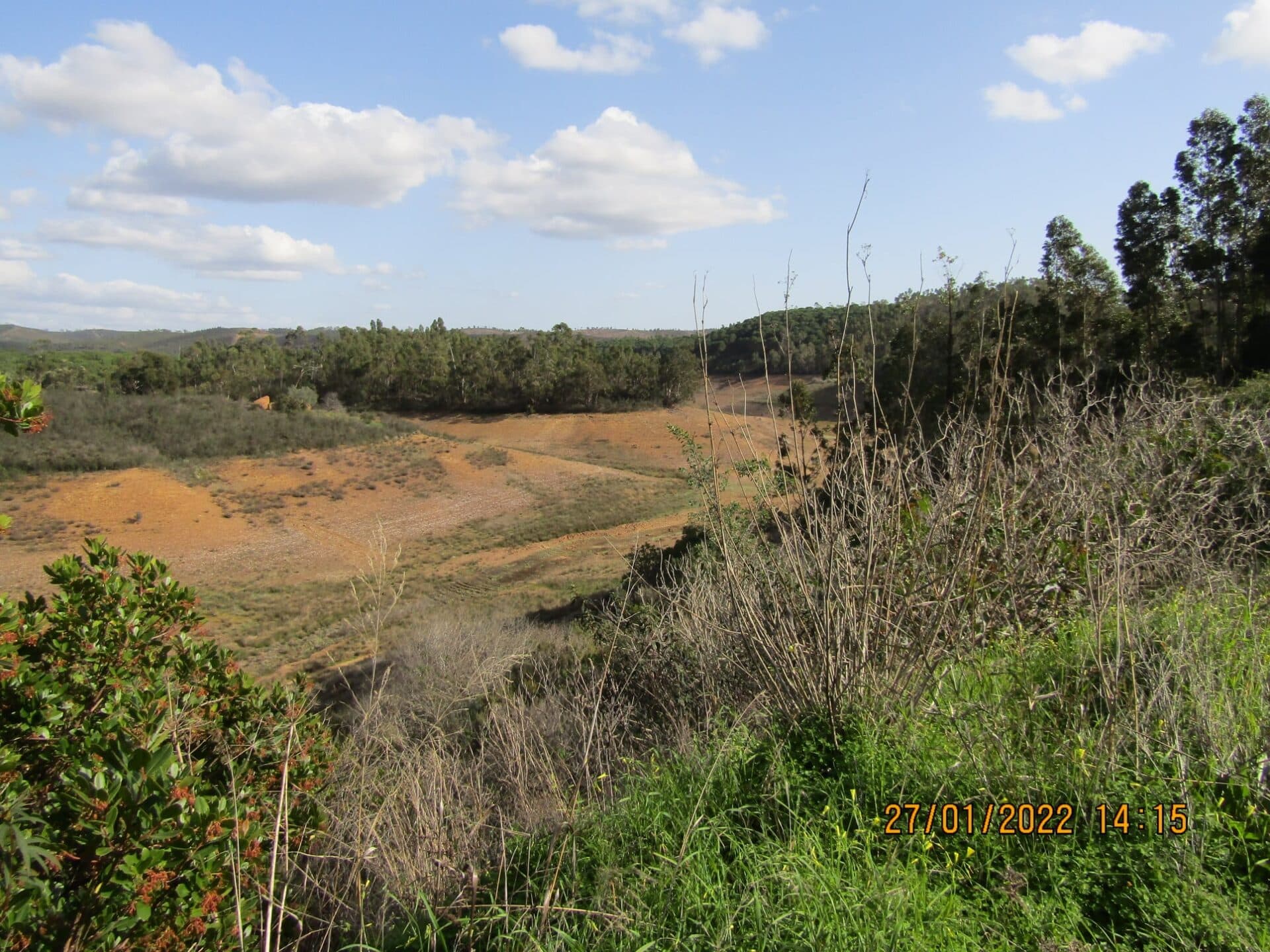 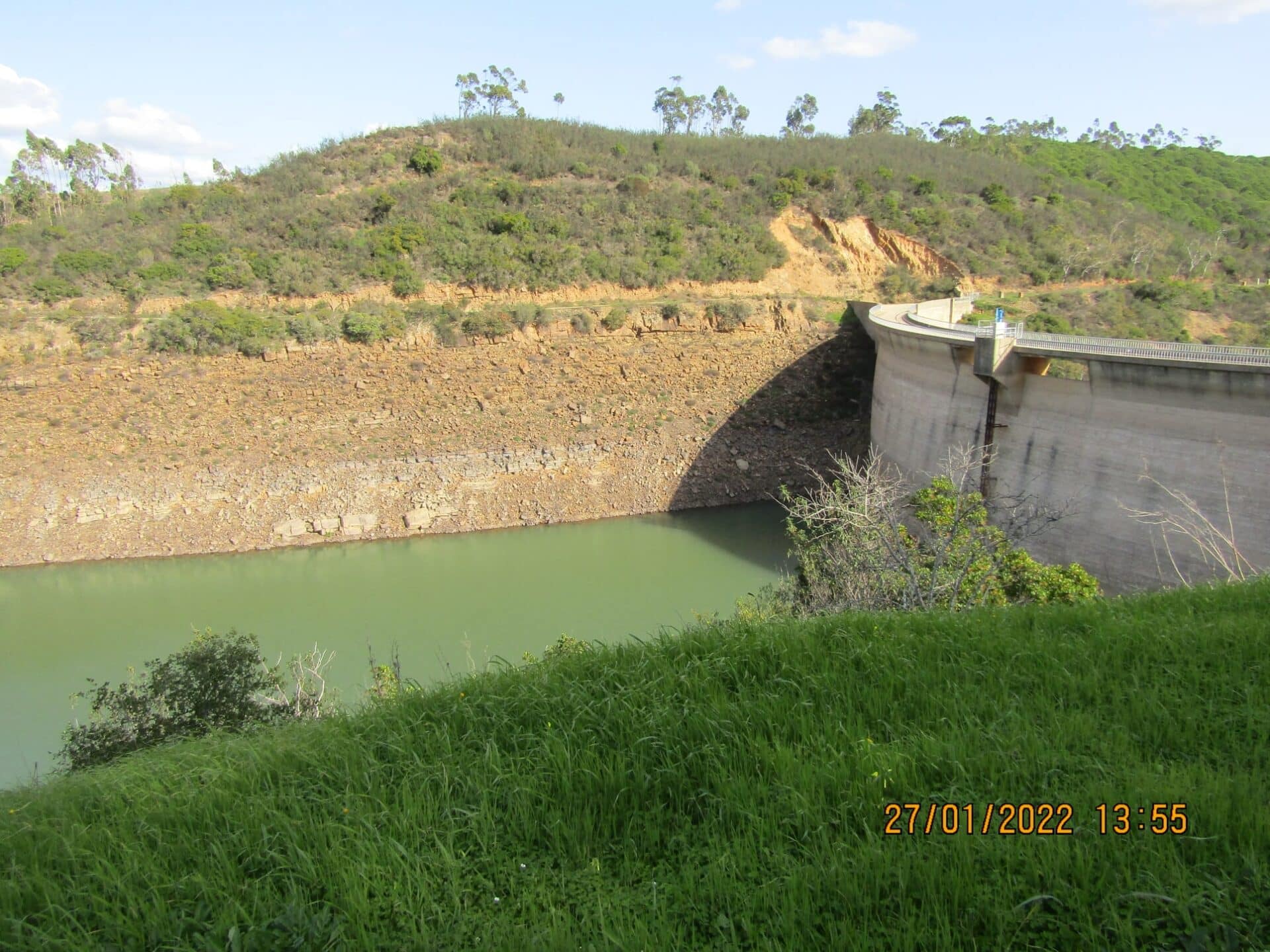 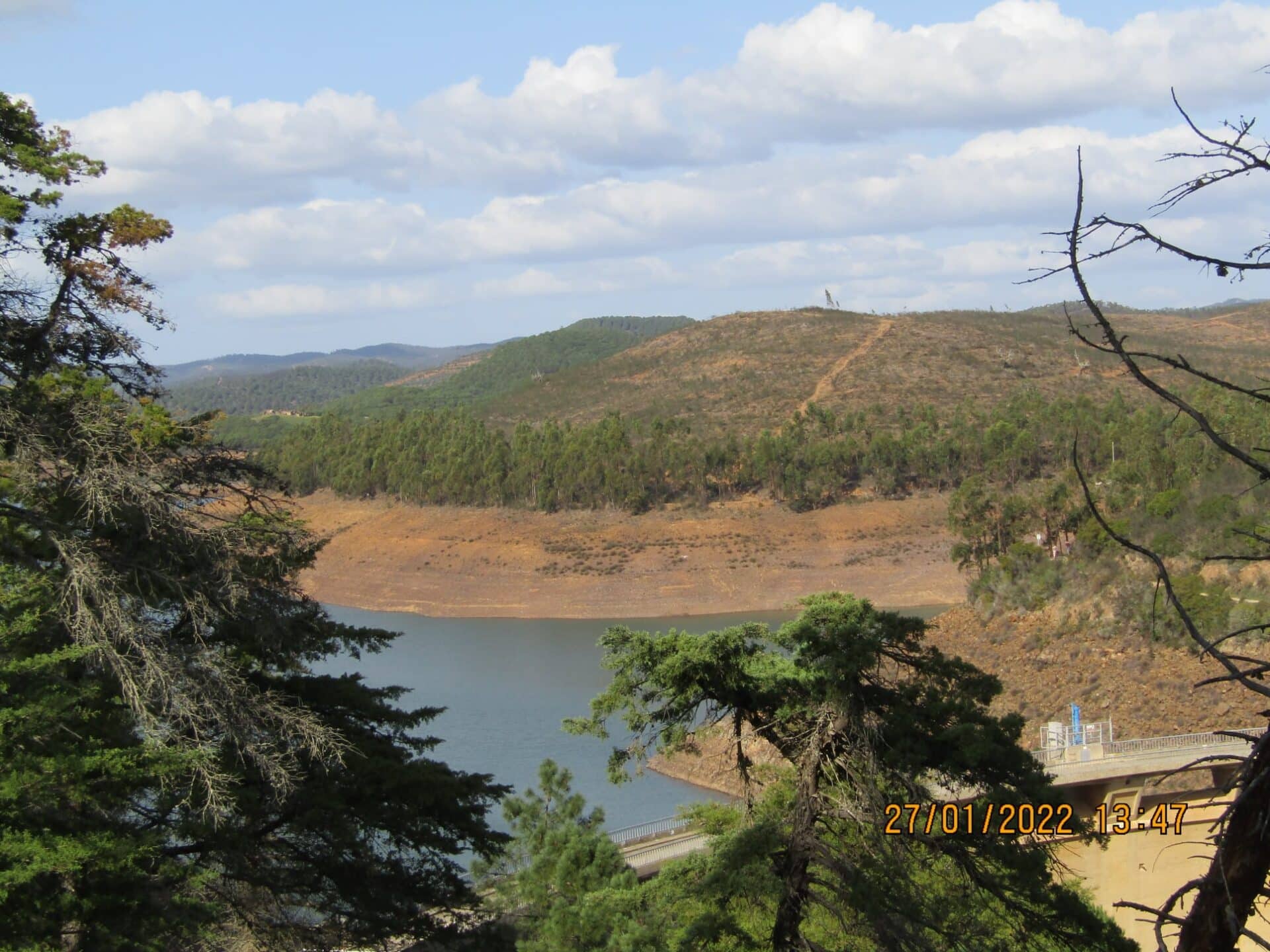 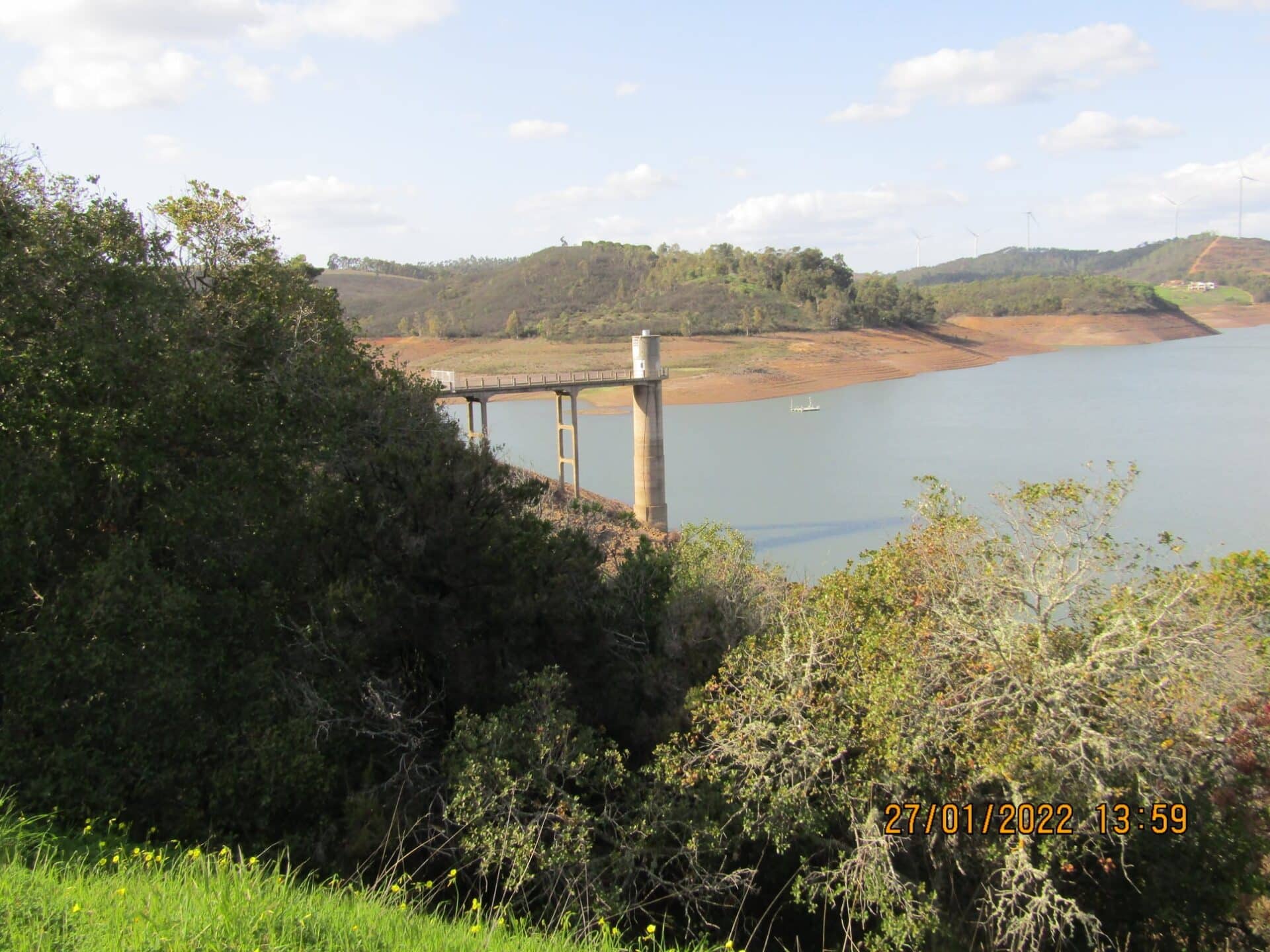 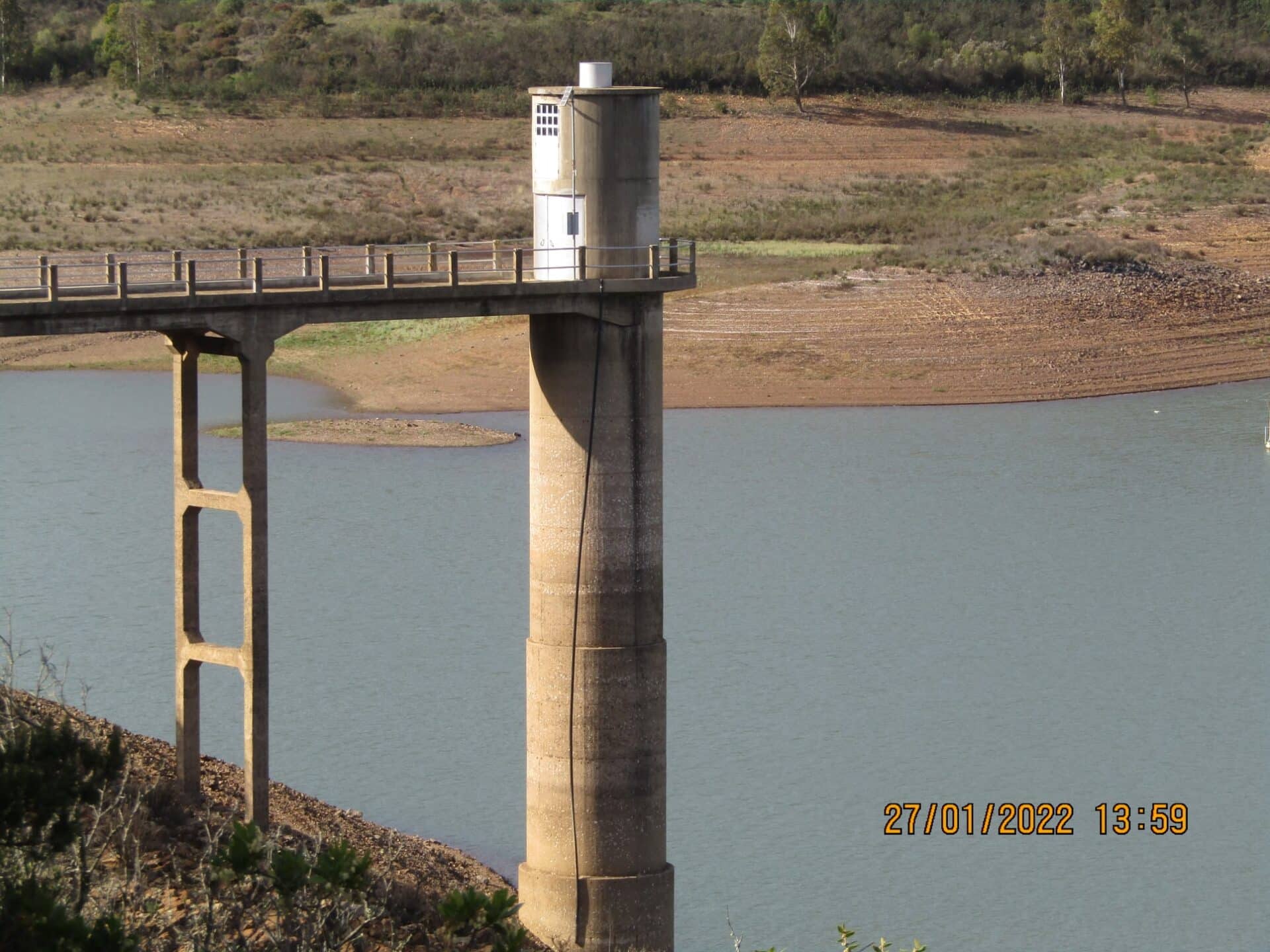