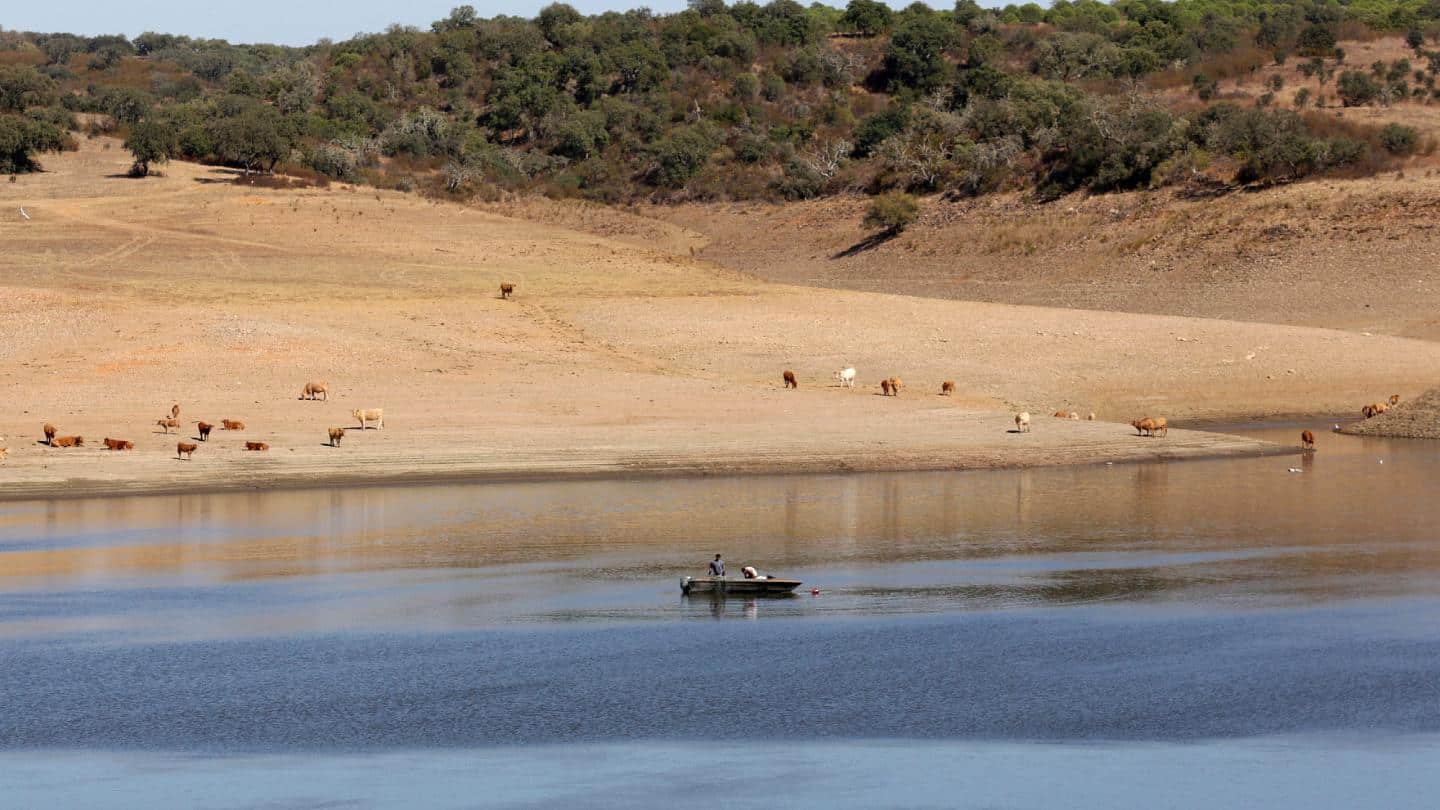 Drought is affecting almost all districts of Portugal.

With exception of a few areas in the extreme north, and the district of Guarda, the country is either in a situation of ‘light drought’ (57.7%), moderate drought (27.3%) or severe drought (8.7%)

The ‘severe’ classification is confined to the south, taking in a large part of the Algarve.

“Almost half of dams are at 50% or less capacity”, says the paper – and some are even less.

The national system of hydric resources has analysed 55 dams, to find 24 in this situation, and another five holding less than 20%.

One dam – Campilhas, near Santiago de Cacém in the Alentejo, used for irrigating agricultural explorations – is down to just 4% capacity.

Says the paper, “there are dams that lose more than 10% in the space of a week”, thus the need for significant rainfall is absolutely acute.

Farmers are already talking about land that “is completely dry. There is no moisture underneath the soil… the streams are all dry”.

Other dams causing concerns are in Acros de Valdevez (down to 14% capacity), and the Algarve (Barragem de Bravura, near Lagos), also at just 14% capacity.

CM explains December was not only unusually warm, it was unusually dry as well.

The short-term weather forecast does not bring any instant hope for improvement either. CM says the next few days are expected to continue cold and dry.