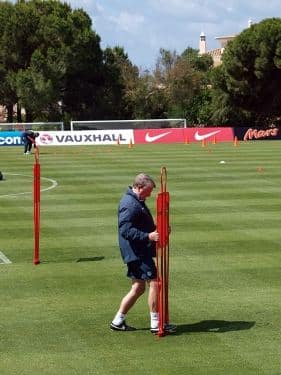 There has been a drop in violent crimes in Portimão during the first six months of this year compared to the same period in 2011, according to statistics revealed by PSP police.

But home and business burglaries show an alarming increase of 50% while street muggings have risen by 15%.

The Commissioner of the PSP in Portimão, Carlos Pinto, claimed that Portimão is a “safe city” but admitted that some areas of the town were problematical, such as Praia da Rocha where violent offences, often fuelled by alcohol, have occurred late at night, although this summer proved to be calmer.

Although crime in general saw a decrease of 12%, including a 5.8% fall in violent crime, the town’s blackspots for drug-trafficking, prostitution and violent offences centred on the area of Rua do Comércio, Largo do Alto Xavier, Largo Gil Eanes and Eng. Sárrea Prado, with the car park near the sardine restaurants close to the river being the principal focal point for prostitution.

Owners of commercial enterprises have called for increased police vigilance in the centre of the town especially at night.