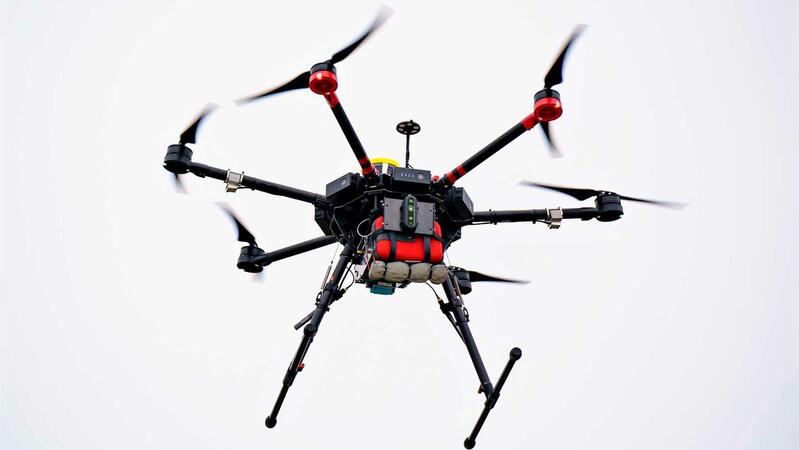 Secretary of State signs dispatch to run till end October

Drones fitted with CCTV cameras are to start patrolling sensitive forest areas – the idea being to facilitate detection of any kind of suspicious activity, and thus protect against the habitual summer wildfire scourge.

Secretary of State Isabel Oneto has signed a dispatch which authorizes the use of nine portable CCTV systems by drones, to be used in specific locations, particularly areas with a history of fires, during the years 2016-2021, and those covered by any daily heat warnings issued by IPMA (meteorological institute).

A statement put out by the ministry of internal administration explains that due to data protection legislation, “the system of videovigilance must observe the following conditions: