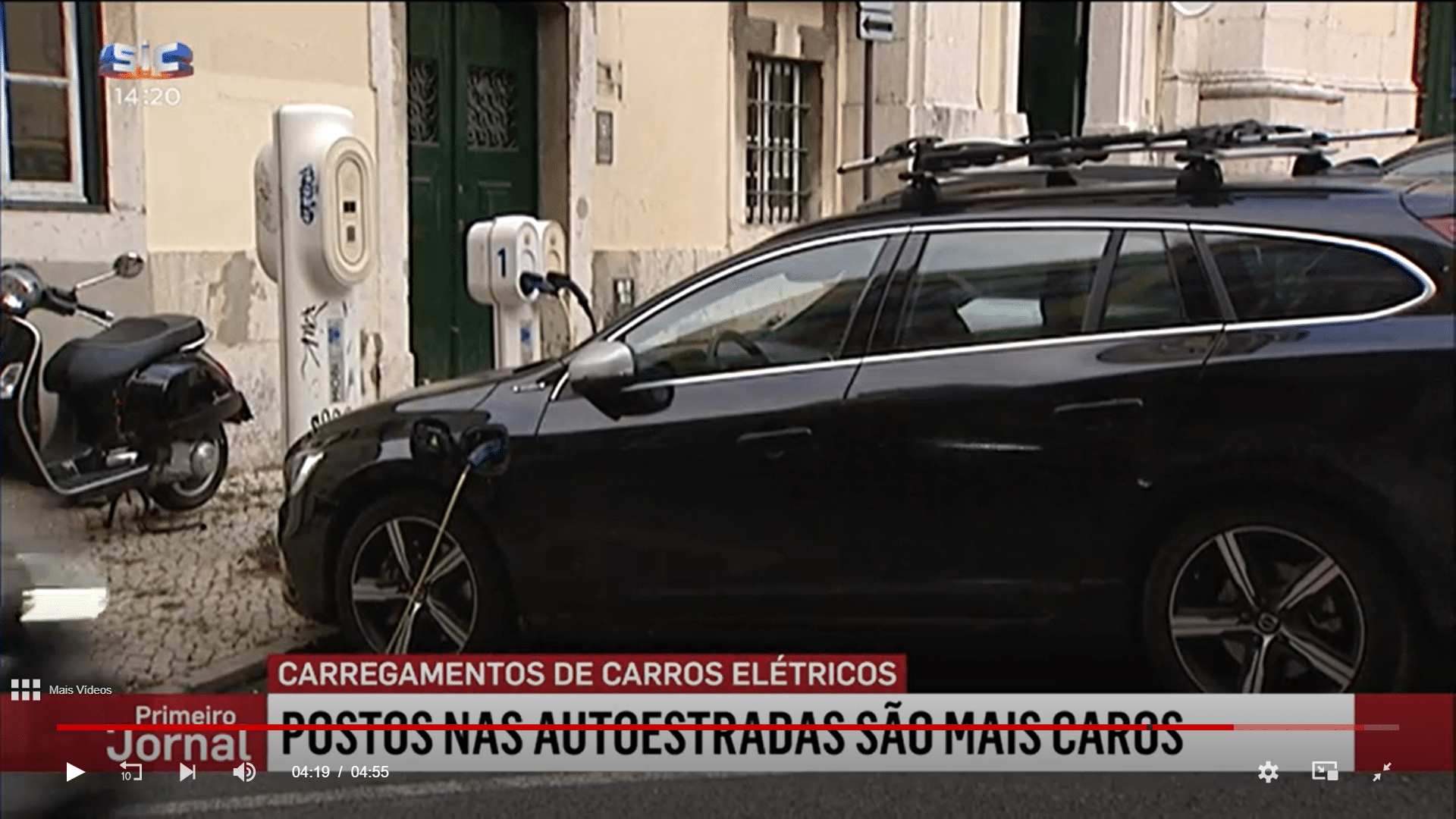 Unless you take care to charge ONLY at home, the costs of running one of these cars exceed the costs of ‘filling up’ with petrol or diesel.

The director of an auto magazine, trying out a Porsche Taycan “decided to test the new super-rapid charging point run by Ionity/Brisa in Leiria”.

“In 40 minutes I “put in” 49.43kWh, or what I would had spent doing a 190km journey at the incredible average speed of 104 km/h. I was fascinated; it was time to have a quick dinner, and continue with my journey.

“100% electric mobility was starting to make sense to me. I was almost, almost at the point of embracing it. Until I received the bill at home: €57.24!!!!

“This is the miracle they want to force onto us. Either we must camp by the side of a cheap charging station that takes several hours to satisfy the requirements of a journey, or we have to adhere to what is presented as a miracle of technology… and pay more for it than if we had filled up with petrol. I guarantee that at that speed, in a 911, I would have used less than 20 litres for the 190km; roughly €40. I paid €57 for the solution our politicians (and those of almost the whole world) present as a “fabulous future”.

“Just one question, for “a million dollars”: is the government limiting profit margins to energy suppliers?

The emotive post did the rounds to the point that SIC television news caught up with the driver in question, Júlio Santos, who showed them the small print of his bill.

Henrique Sánchez, of the association of electric car drivers, explains: rapid and super and ultra-rapid charging points are all markedly more expensive than the ‘normal charging points’ (which, as Júlio Santos explains, require a ‘wait’ of several hours…)

Costs rise with the quality of the charge (the most expensive being ‘ultra rapid’ charging points).

Adds SIC, suppliers charge drivers not simply for the energy taken, but for the time spent at the charging point.

“Anyone who is less than informed, could end up very surprised”, agrees the station.

Suzana Guedes was featured as another driver who fell foul of these hidden costs.

Henrique Sánchez’s advice to “the driver of a hybrid” vehicle, for example, is “never plug-in to a rapid, super-rapid or ultra-rapid charge point, because you will pay a great deal of money for a very small quantity of energy”. Even drivers of 100% electric cars need to understand the capacity of rapid-charge that their car has, what capacity their battery has and what capacity of ‘delivery’ the charging point is actually giving.

In simple words, electric car drivers need to have a keen set of wits, if not a good grasp of mathematics.

SIC informs that it has been in touch with some of the suppliers of energy for electric car charge-points in Portugal – namely EDP, GALP and Ionity – to find out more about how they fix their pricings, but at the time of broadcasting only EDP had replied, confirming Henrique Sánchez’s information: that costs depend on the type of charge chosen, and the hour and place where it is undertaken. Motorway charging points, for example, are the most expensive.

EDP added that the various ‘taxes’ etc are a way of clawing back the investment the company made in providing the charge-points in the first place.

The bottom-line of SIC’s report is that drivers of electric cars should try as much as possible to stick to charging ‘only at home’ – which for the time being at least means journeys may have to be fairly short, invariably ending up back in the same place…