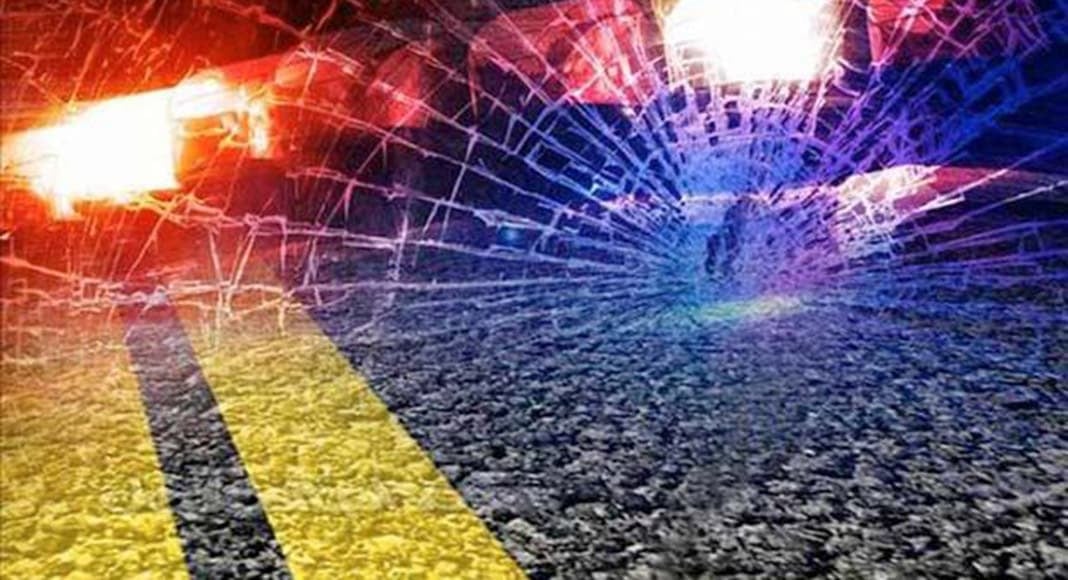 A driver hit and killed two women pedestrians shortly after 7.30 this morning on the EN125 near Quatro Estradas, in the borough of Loulé. Little has been explained of the circumstances. The women however have been described as a mother and daughter, aged 75 and 47 respectively. The driver is also understood to have suffered light injuries, requiring treatment in hospital. SIC has said that the driver’s car ‘turned over’ following the collision with the two women. 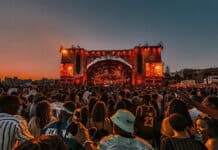