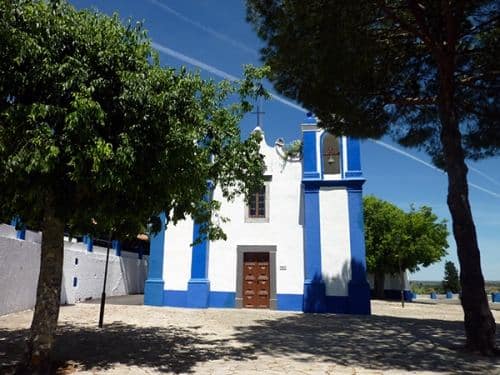 An anti drink-driving campaign targeted at the young has been re-launched in the Algarve. Named ‘100% Cool’, the campaign is being promoted by the GNR and the PSP, along with the National Association of Alcoholic Drinks Companies (ANEBE) and other partners, in order to tackle the issue of young intoxicated drivers, especially during the summer season.

The national initiative was founded 10 years ago and its aim is, through drink-driving awareness, to reduce the number of alcohol-related road fatalities and serious accidents, which involve young drivers and passengers.

As well as educating young drivers about the dangers which occur when alcohol is paired with driving, one of the ideas through the initiative is to offer incentives to those drivers who are stopped by the police and are found to have zero alcohol in their system.

Drivers between the ages of 18 and 30 stopped during a ‘100% Cool’ operation are all breathalysed by the police authorities.

The ANEBE is then responsible for rewarding those found without alcohol in their blood stream and who have at least two friends in the car with them.

Praised for being a ‘100% Cool’ designated, responsible driver, youths are able to choose from prizes such as vouchers worth €20 for products including stationery, fuel, food and clothing.

The GNR contributed to the initiative on August 18 by carrying out an operation across the Algarve that targeted all young drivers on the roads between midnight and 6am.

A statement from the Faro GNR commander reads: “This action is directly trying to reduce road causalities, particularly among the young. We award symbolic prizes to drivers who register a blood alcohol level of 0%.”

According to the GNR, in the past 10 years there has been a 74% decrease in fatalities among the Portuguese youth, in comparison to a drop of only 43% in drivers in older age groups.

A fall in casualties and minor injuries has also been registered among young drivers, with a drop of 66%, compared with a decrease of 52% in drivers of other ages.

“Given the decrease in injuries to young drivers, it is clear that young people are particularly aware and interested in receiving information about defensive driving in order to alter their potentially risky behaviour,” the statement said.

The GNR in Vilamoura and Quarteira also carried out ‘100% Cool’ operations from 2am until 8am on August 18. During this period, 30 drivers were stopped with blood alcohol level higher than that permitted by law when driving.

Those carrying out the campaign believe that praising those who stick to the alcohol driving limits, and preferably having not consumed any alcohol at all before driving, should be their mantra. This encourages the good young drivers to set an example.

The initiative differs from other campaigns promoted throughout the world, which have a tendency to vividly demonstrate the frequently disastrous implications of drink-driving, using television commercials and billboards.

‘100% Cool’ strongly focuses on educating young people about drink-driving and hopes to empower many to feel strong enough to say no to alcoholic beverages and not succumb to peer pressure if they are driving.

João Cardoso of the National Laboratory for Civil Engineering (LNEC) said: “Road safety among young people in Portugal has improved tremendously faster than among the rest of the population in the past 10 years. This is quite logical as young drivers benefited most from overall road safety improvements implemented over this period – in particular infrastructure safety improvement schemes.

For more information about the 100% Cool campaign, please visit www.100porcentocool.pt (in Portuguese only)
1″>news