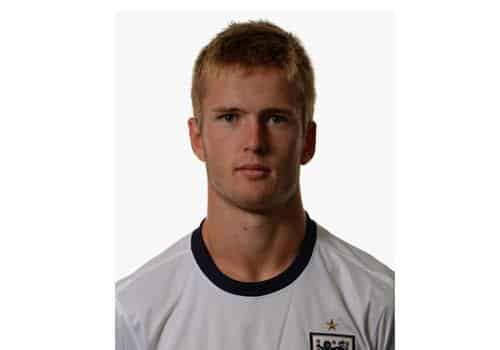 Goal || Twenty-year-old Eric Dier, who was born in Cheltenham UK but educated in the Algarve, made a dream start at Tottenham Hotspur. Signed from Sporting Lisbon for €5 million in the summer, the young defender scored the only goal of the game against West Ham United last weekend.
“I was just really happy to play to be honest and to score on top of that, well, I never imagined it,” said Dier.
Many would have been surprised to see Dier appear on the edge of the West Ham box in stoppage time but Tottenham boss Mauricio Pochettino believes it shows how his side want to play this season. “He was brilliant, but not only him, the whole team. It was an unbelievable win because last season we came here and left with zero points,” said a very happy Spurs boss after the game.