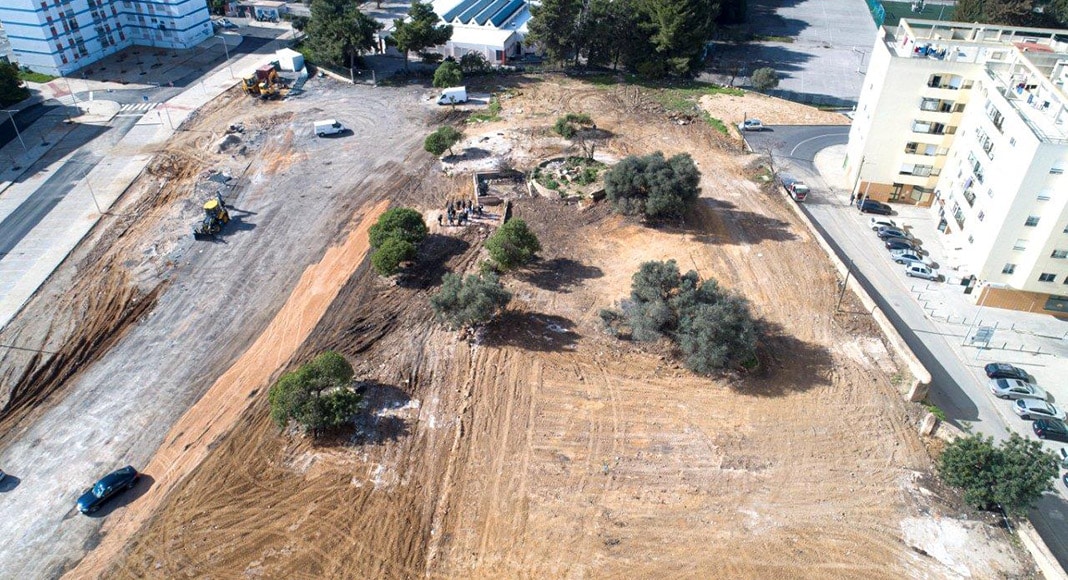 Portimão Council has announced the completion of demolition of the ‘shanty town’ near the municipal market and cemetery, where a gypsy community had been living for more than 30 years in makeshift shacks.

The demolition will now make way for the construction of a new 12,000sqm urban park, which will join the 100-space car park that was already being built in the southern section of the land.

All in all, the project is expected to cost the local council around €1.4 million.

The urban park will feature a kiosk, a “Street Workout” area and a small amphitheatre to host public events and initiatives organised by the neighbouring Manuel Teixeira Gomes secondary school.

Also planned is the construction of 37 additional free parking spaces on Rua dos Bombeiros Voluntários and the widening of the street’s current side pavements, an exhibition of ‘cantarias manuelinas’ (historic stonework) that were part of a historic farmhouse in Portimão known as Quinta dos Morais and which are currently stored at Portimão Museum, and the renovation of an old Algarvian noria (water wheel).

Two olive trees, which are said to be “hundreds of years old”, will also be preserved, the council guarantees.

Native plant and tree species needing low amounts of water will be planted at the park, which will also boast LED lighting. A tender for the construction work, which is expected to last nine months, will be launched this month.

Meanwhile, the 28 gypsy families have been moved into prefabricated homes in Vale da Arrancada, behind the Continente and Intermarché supermarkets in the northern section of town.

Says the council, these families will receive support from the council social services, which will help them prepare for a new life and aid their integration into the community.

Portimão Mayor Isilda Gomes – aware that locals had been calling for demolition of the ‘shanty town’ for years and describing it as a major eyesore in one of the busiest parts of town – said that it is a “dream come true”.

“From now on, I will dream about the day that I see this space reborn and at the disposal of everyone, contradicting the idea that had been suggested on social media that we would never eradicate the shacks that have existed for so many decades and that this would never be more than a promise,” said the mayor.

“What we want is to create leisure spaces where people can relax, read, walk or exercise, and these activities will be possible right in the centre of town.”

If all goes smoothly with the tender process and the actual construction of the park, Isilda Gomes believes it could be inaugurated on December 11 when Portimão celebrates its municipal holiday. However, she also admits this is “highly unlikely”. April 25 – the national holiday celebrating Portugal’s Carnation Revolution – was suggested as a more likely date.

“This promise (to clear the land) has been fulfilled and here we are now, in this noble area, surrounded by beautiful olive trees. We hope the people of Portimão and those who visit us will feel proud of the space that will be created here,” the mayor concluded. 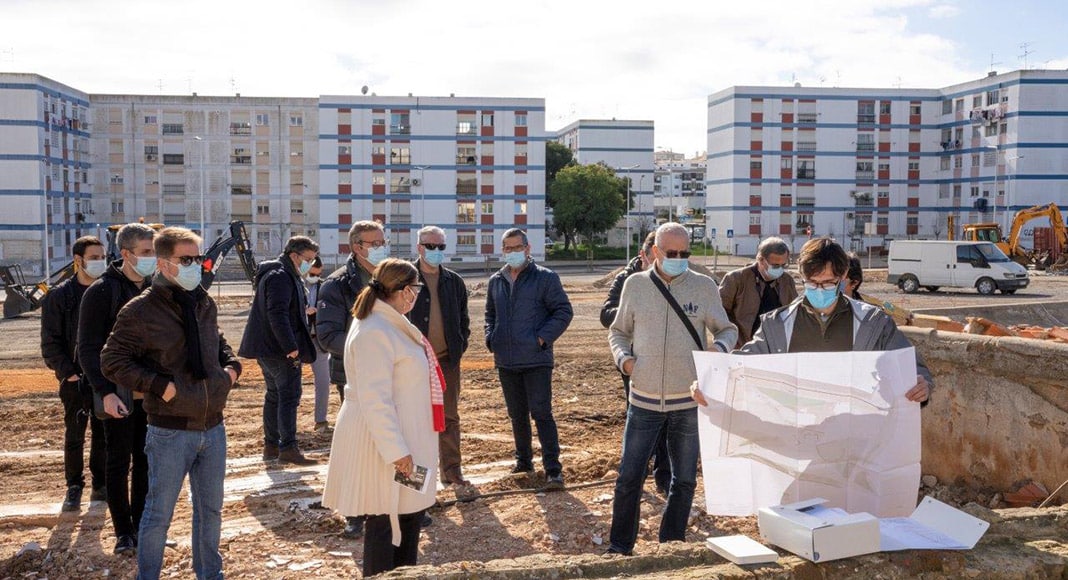 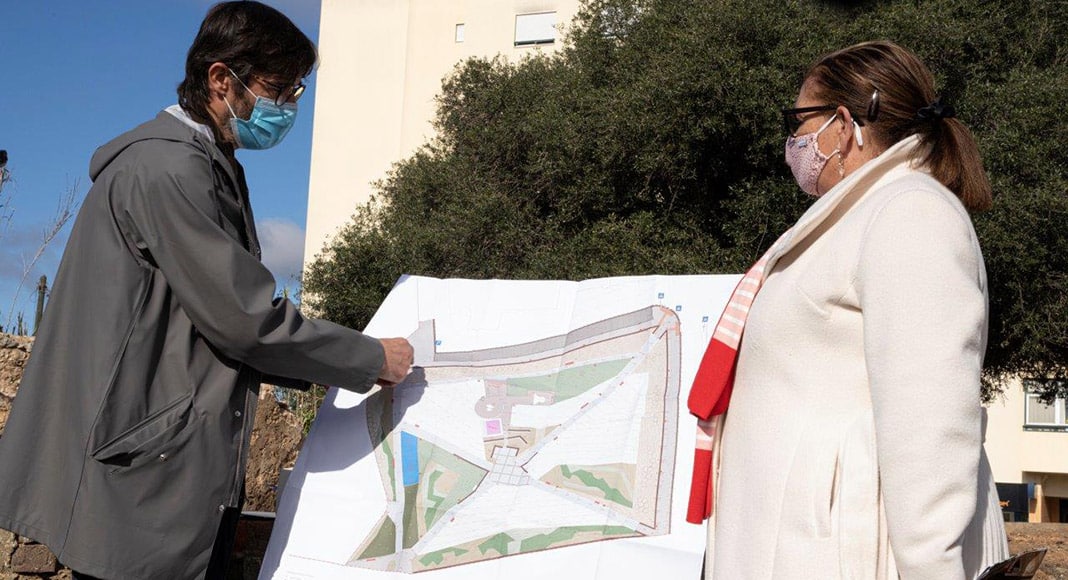 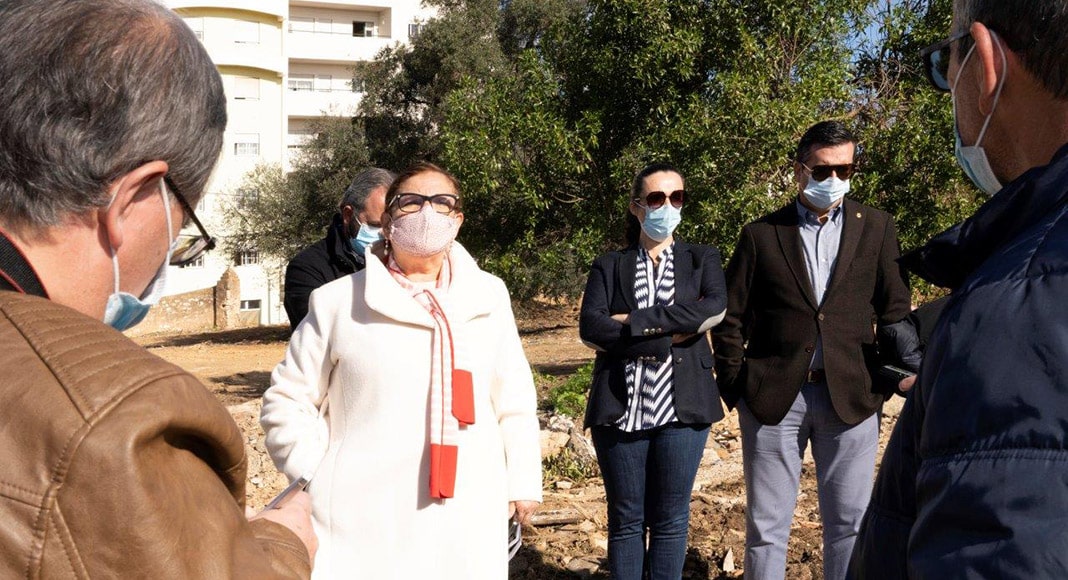