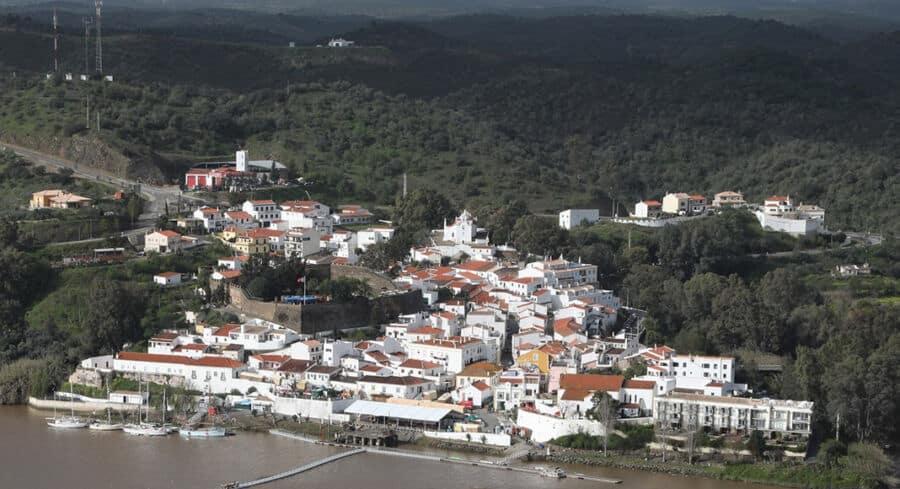 Alcoutim Mayor Osvaldo Gonçalves has described the inclusion of a bridge between the town and Spain in Portugal’s Plan for Recovery and Resilience as a “dream come true”.

As Gonçalves points out, the project has been in the pipeline for years.

In 2017, the Portuguese parliament even backed a bid to build a bridge between Alcoutim and Sanlúcar de Guadiana in Spain, described at the time as a “long-standing goal of residents from both sides of the river”.

But years have passed, and the project has been repeatedly left on the backburner.

This may finally change now that the project has been included in the country’s Plan for Recovery and Resilience which is up for public consultation before it is sent to Brussels for approval.

According to the mayor, this is a new “level of commitment” which so far had not been made.

“It will be the fulfillment of a dream for many people. We have been waiting for this bridge for many years,” he told Lusa news agency, adding that a second bridge between the Algarve and Spain would be important to the region’s “strategic development”.

Explained the mayor, the bridge could boost the development of Alcoutim, one of the municipalities in Portugal most affected by desertification, as well as the Eastern Algarve’s “often-neglected” inland areas. Currently, the only bridge between the region and Spain is located 40 kilometres south of Alcoutim (Ponte do Guadiana).

“This would be a way of correcting the inequalities between the coastal and inland areas,” said the mayor.

Reports Lusa, the Algarve’s regional development commission (CCDR Algarve) has been tasked with developing the project. While the mayor said he has “complete confidence” in the entity’s ability to follow through with the plan, he suggested that Portugal’s infrastructure authority (IP) “may have been better prepared” to handle it.

Gonçalves is also confident that cross-border agreements with Spain will be successful, as he says feedback from talks with Spanish authorities over the years has been positive.

“There is willingness. Without both parties in agreement, the project would be hard to accomplish,” he admitted.