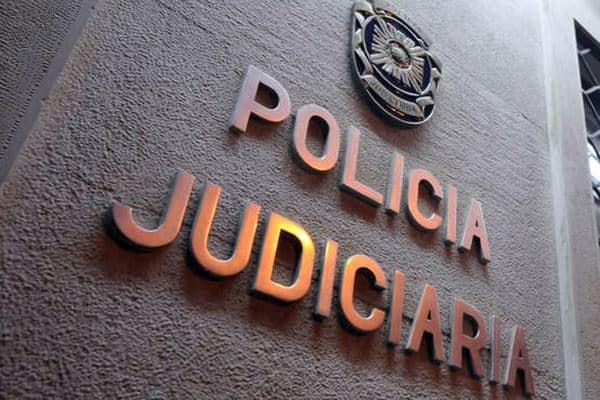 PJ police on the trail of heartless killers who murdered an elderly lady in Lisbon and left another for dead have got both men under lock and key. One was arrested as he boarded a plane to his homeland in Brazil, and the other is apparently wanted for a murder in Loures.
The race against time to catch the killers was launched on Monday after workmen hired to repair a roof decided instead to steal from elderly friends Blandina Braga, 89 and Miquelina Silva, 83.
The pair were tied-up, beaten and “tortured”, reports Correio da Manhã, until they revealed their debit card numbers.
The two men then disappeared from the apartment in Lisbon’s Penha de França – leaving clues in their wake as they used the women’s bank cards and even purchased train tickets.
It was this swathe of virtual clues that led PJ and DIAP investigators to track the killers’ movements.
According to CM, the men believed they had killed both elderly women, as Miquelina passed out during the ordeal.
The 83-year-old came to her senses after the killers had fled and ran out into the street to sound the alarm.
Battered and needing hospital treatment, Miquelina was nonetheless able to help police in their search. In fact, her testimony was vital. They caught up with one of the men just as he “had one foot on the plane bound for Brazil”, reports CM. Any longer, and the man might have got away.
The two men are now in custody pending court appearances.