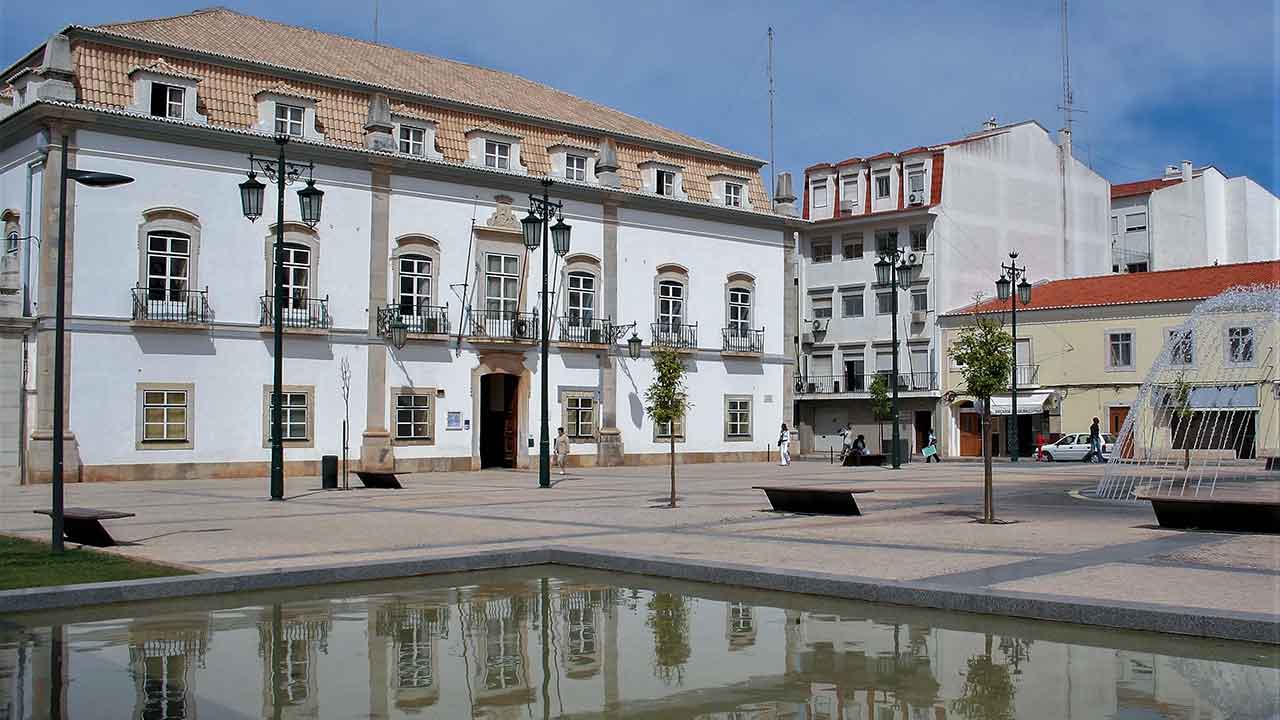 Dozens of people gathered this afternoon in front of Portimão town hall to carry out a silent protest against Portugal’s confinement, which they say is “destroying lives”.

Wearing masks and respecting social distancing recommendations, the protestors called attention to the impact of another lockdown which has forced all “non-essential” businesses to close doors yet again.

As they explain, their sources of income have been taken away yet bills continue to pile up.

One demonstrator, a beautician, told CMTV that she is receiving a €209 subsidy from the government – far from what she needs to make up for her loss of revenue.

“It’s not even enough to pay a month of rent,” she said. “I don’t know if you’d call that support.”

Another demonstrator, whose hairdressing business has also been forced to close due to the lockdown, said that the only support she has received from the government is a €149 subsidy.

“What am I supposed to do with €149 which isn’t even enough to pay one Social Security payment? I had some money saved up, but we’re now in a second lockdown,” she lamented.

Meanwhile, business association Algfuturo has pitched an idea to avoid the economic downfall of the Algarve – at least 70% of the Algarve’s population should be vaccinated by the end of May or beginning of June.

The proposal was made by the association during an online meeting with the Socialist Party’s (PS) Algarve MPs and other sector representatives and aims to guarantee that the region – which is “heavily dependent on its tourism sector” – will be prepared to welcome holidaymakers this summer, particularly from the UK.

Says the association, “everything must be done to stop the Algarve from going under”.

The meeting was entitled ‘SOS – Algarve em Perigo’ (SOS – Algarve in Danger) and was organised to discuss solutions to the crisis that has erupted in the region due to the pandemic.

Last week, the association had already warned that the Algarve’s economic situation is “five or six times more serious” than the average in Portugal and the worst of the European Union. (click here)