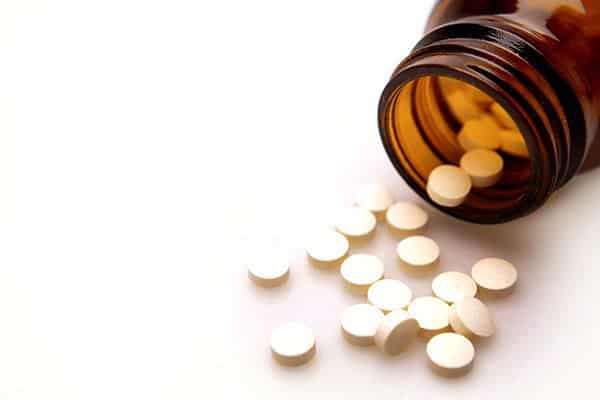 Algarve nurses claim the future of the region’s methadone service is at risk and that centres that administer the substance to drug-users may close down.
Their concern stems from changes in the way nurses are paid for manning the service – a job that many say is fraught enough with problems as it is.
Talking to Correio da Manhã, a nurse claimed drug-users are frequently offensive and manipulative – so much so that many nurses refuse to deal with them. Those who do, used to be paid according to the amount of overtime hours they worked, but new legislation brought out in April has done away with this system, and the nurses don’t know what will come in its place.
To make matters worse, they have not been paid since April.
“We have no idea how much we will be paid. The authorities should have told us,” complained one.
CM reports that ARS, the region’s health authority, has confirmed it will be settling outstanding payments in July – although it has not confirmed how much nurses will receive. SEP, the country’s nursing syndicate, is worried the end result will be the closing down of methadone service points – something that would have repercussions within the drug-taking community.